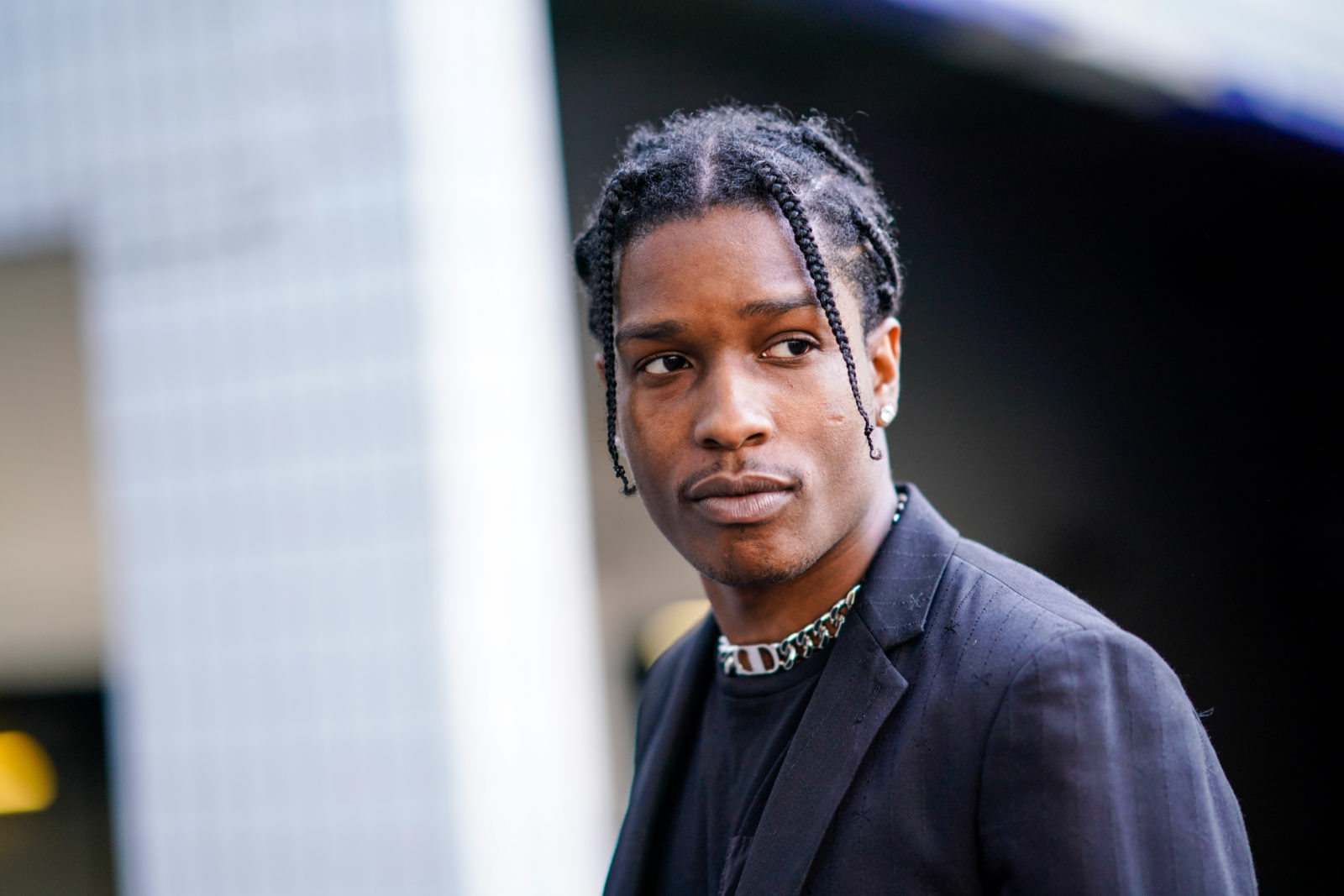 A$AP Rocky was recently arrested in Sweden after a video surfaced of him and members of his crew getting into a street brawl with a man. According to TMZ, a judge just decided authorities could detain him for up to 2 weeks while prosecutors investigate further to determine if they want to charge the rapper with aggravated assault. 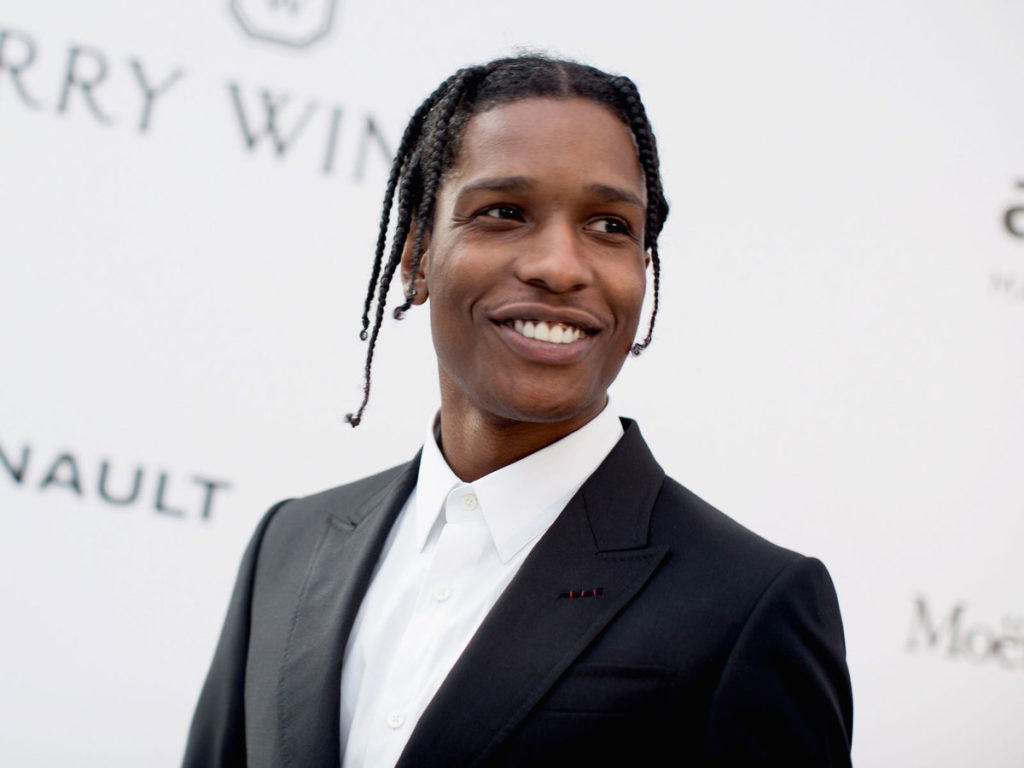 What makes matters worst is that A$AP is reportedly being held in a Swedish jail with disgustingly inhumane conditions. As sources with direct knowledge of A$AP’s situation reports, the facility is not fit for human beings, as the rapper is sleeping on a yoga mat with no blankets and there are feces that are being hurled about and not cleaned up. Additionally, the water is reportedly not clean and the food is not edible.

The hip-pop community has come together to support A$AP, as artists such as Tyler, the Creator and Schoolboy Q have chosen to boycott Sweden. Further, the hashtag “#JusticeForRocky” is trending on social media and people can sign the petition on change.org, demanding that A$AP be released from Swedish officials. Currently A$AP’s team is trying to get the State Department involved to help him get out. However, if prosecutors choose to pursue the case and A$AP is convicted, he could be sentenced to 6 years in prison.

It would be outrageous and unfair for prosecutors to charge A$AP with aggravated assault. Although the video that surfaced shows A$AP and his crew attacking the alleged victim on the street, another video shows the alleged victim and his friend harassing A$AP and hitting his bodyguard with a set of headphones prior to the attack. The video also shows A$AP’s bodyguard telling the alleged victim and his friend to leave them alone and to walk in the opposite direction. You can even hear A$AP trying to avoid the situation, as he tells the man, “We don’t wanna fight ya’ll. We don’t wanna go to jail.” Despite this, the two men continued to follow A$AP and his crew. Also, at the end of the video, two women tell A$AP and his crew that the same men recently just slapped their behinds. Although it is unclear what officially led to the attack, A$AP and his crew’s acts might be seen as self-defense or defense of others. Only time will tell what prosecutors choose to do and whether A$AP will be released from custody.