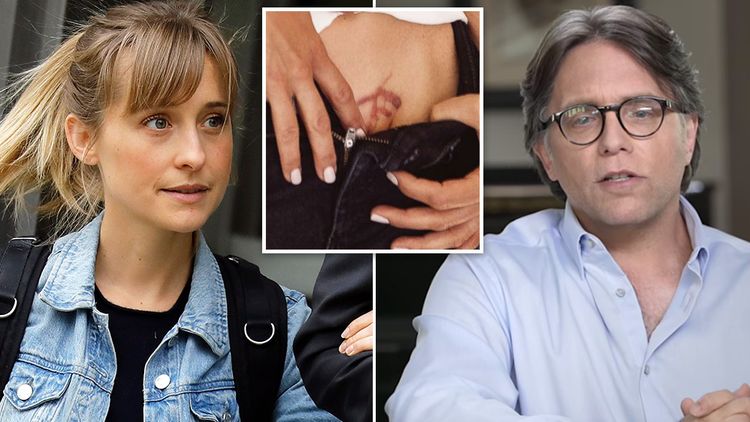 Raniere has been stopped.

Keith Raniere, a man best known as the founder of NXIVM was officially sentenced to 120 years, or life in prison on October 27th.

According to U.S. Attorney Richard Donoghue, Raniere is revealed to have been a massive manipulator, con man, and the crime boss of a cult-like organization involved in sex trafficking, child pornography, extortion, compelled abortions, branding, degradation, and humiliation.  His crimes have been discussed in documentaries, such as HBO’s The Vow and Starz’s Seduced. 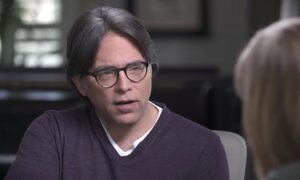 NXIVM was founded in the 1990s by Keith Raniere, alongside nurse and hypnotist Nancy Salzman.  It was marketed as a self-help and improvement organization.  Raneire falsely told followers that he was a scientist and that he had created a unique self-help method that would help anyone achieve their personal and professional aspirations.  Participants were recruited through Executive Success Programs, which ran $10,000 five-day long retreats full of lectures and intense emotional probing.  NXIVM claimed it could cure all, including disorders like Tourette’s Syndrome.

The group amassed a high-profile clientele, including Smallville’s Allison Mack, Dynasty’s Catherine Oxenberg and her daughter, India, Battlestar Galactica’s Nicki Clyne and Grace Park, and even the former president of Mexico, Emiliano Salinas.

Edgar Bronfman Sr., the Seagram’s liquor heir, also stated that his daughters funded NXIVM with their $150 million trust fund.  Seagram’s heiress, Clare Bronfman was a high-ranking member, who was so involved as to fund lawsuits against people who managed to leave NXIVM.  She was sentenced to 81 months in prison after charges of concealing immigrants and ID fraud relating to NXIVM.

NXIVM began to be questioned in the early 2000s as a cult and for being psychologically manipulative to its members.  It also became questioned for a sector of the group ran by Raniere and actress Allison Mack. This “women empowerment” sector involved Raniere grooming women for sexual relationships, extreme calorie counting, and giving up some sort of collateral to join, from personal secrets to nude photos.  Women would also be branded with Raneire’s initials prior to joining.  Allison Mack has admitted to coercing a number of the members into these behaviors, and has been on house arrest.  She is awaiting sentencing after pleading guilty to sex trafficking and conspiracy charges,

What kind of information did you ever hear about NXIVM?  Let us know what you think of this matter in the comments!