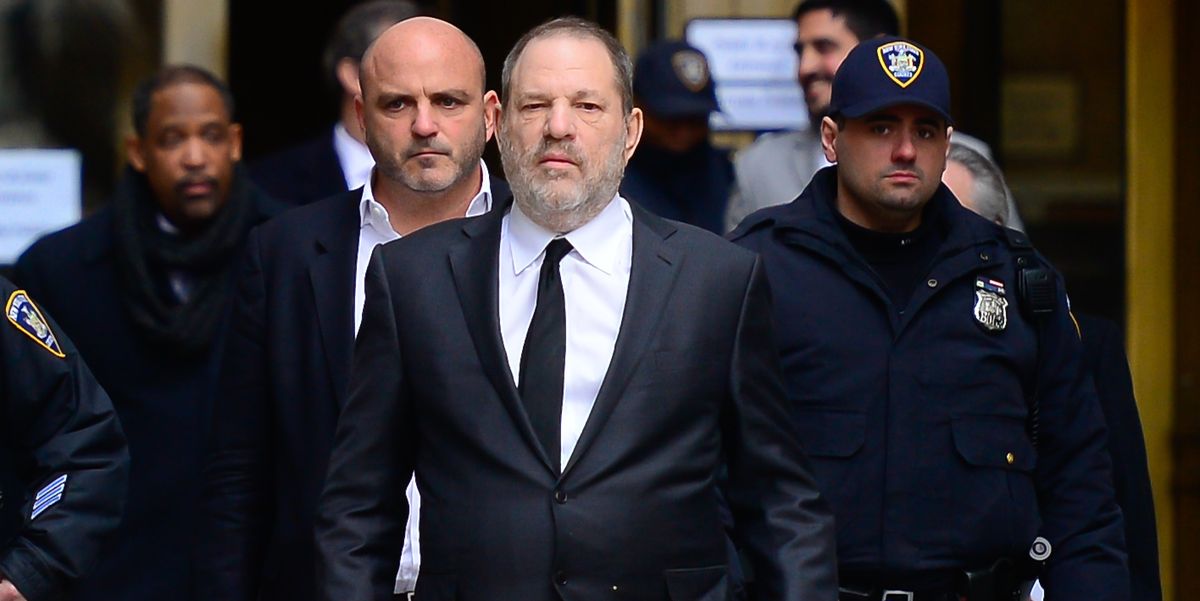 A jury of 12 men and women has found former movie mogul Harvey Weinstein GUILTY on two of the five potential criminal charges he faced in his New York County trial after 5 long days of deliberation. Since there was no physical or forensic evidence the whole trial rested upon the credibility of the witnesses and victims. He was remanded into custody without bail against the protests of his attorneys who cited his “medical” conditions. 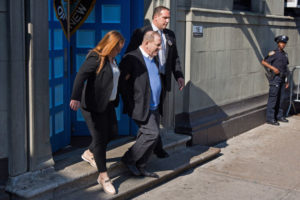 Here are the convictions explained:

Haley testified that on a visit to his apartment in 2006, Weinstein pushed her with his body into a bedroom until she fell on the bed. “I tried to get up, and he pushed me down repeatedly, by that time I started realizing what was happening … that this was rape,” she testified, according to BuzzFeed. Haley said that Weinstein ultimately performed oral sex on her without her consent.

Rape in the third degree: In New York, a person is guilty of this crime if they engage “in sexual intercourse with another person without such person’s consent.” This charge does not require prosecutors to prove “forcible compulsion” on the part of the defendant or that the victim was “physically helpless” at the time. In addition to the first-degree rape charge, Weinstein was charged with third-degree rape in connection with testimony by Jessica Mann.

Weinstein sentencing is on March 11th, 2020. He faces 5 to 25 years in prison and still has 4 more charges to face in LA and other civil lawsuits. We predicted he would be most likely only be convicted of these lesser chargers and not the most serious of predatory sexual assault which would have given him a life sentence.

What do you think about the convictions and the jury’s decision?