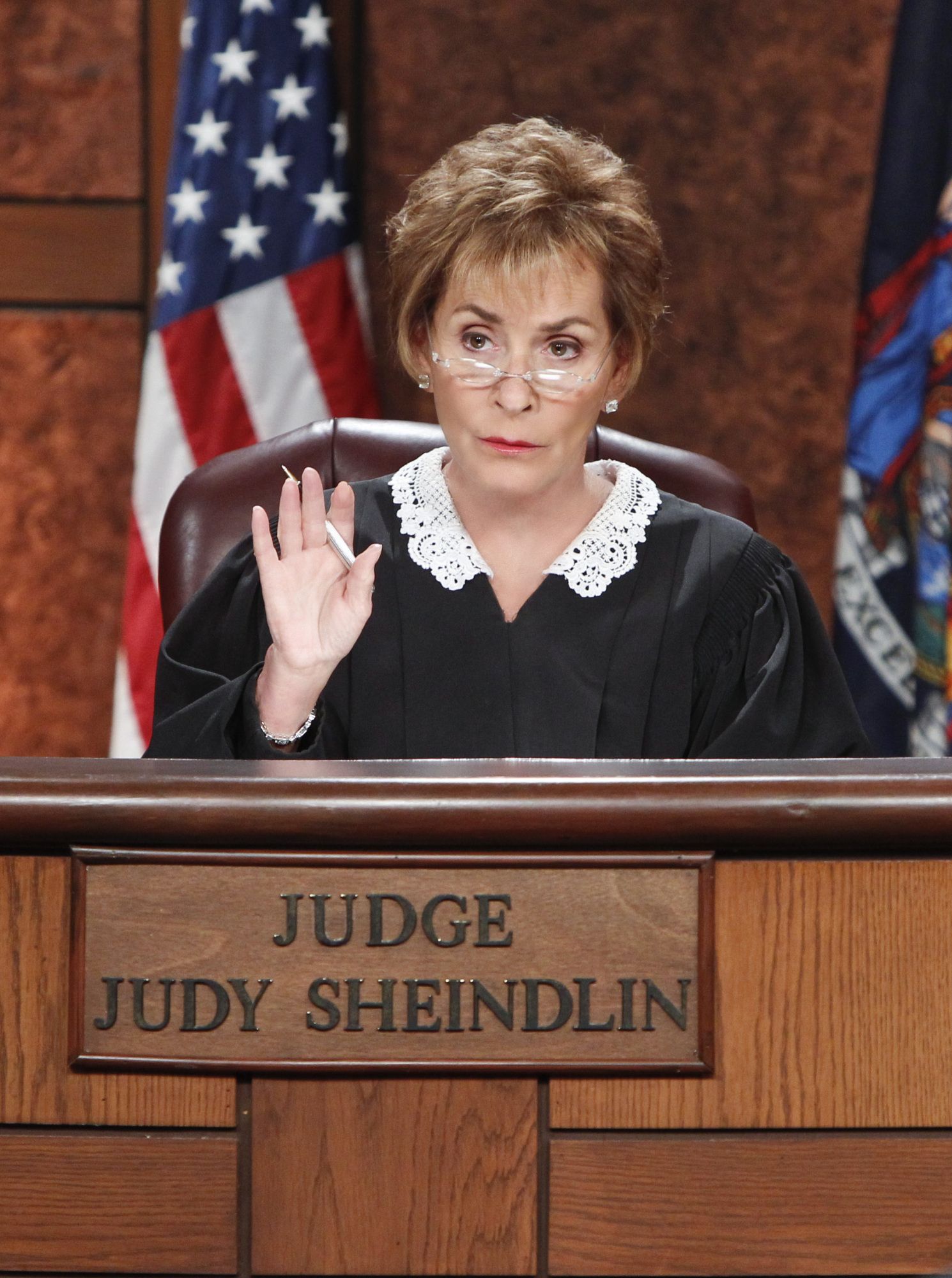 TV personality, Judge Judy, from the infamous Judge Judy television show  may appear in court again ,but not in the way you think.  This time Judge Judy is the defendant over a breach of contract. CBS paid Judge Judy between $95 and $99.99 million for the rights to the Judge Judy episode library. Apparently, the rights to the library had been sold prior, but for a significantly low price. Allegedly, the profit participants did not receive anything from the nearly $100 million sale of the Judge Judy episode library, despite being contractually entitled to a percentage of the sale. Rebel Entertainment sued CBS Corporation including its subsidiary and division, Big Ticket Company, Judge Judy, and her corporation, “Her Honor Inc.” Judge Judy lives in Florida and most of the companies are incorporated in Delaware. Since a substantial part of the “wrongful conduct” occurred in the State of California and the contracts were created and performed in California jurisdiction. The court has jurisdiction. 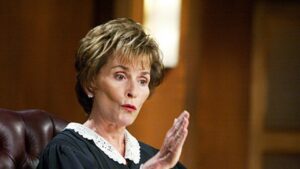 Parties of a contract should read the contract in its entirety including the fine prints to avoid breach of contract lawsuits. A “breach of contract” is when a person breaks the terms of the contract. If the allegations are proven true, the non-breaching party would want damages. Here, Rebel is the non-breaching party, who wants monetary damages. According to Deadline, Rebel is suing Judge Judy and CBS for more than $5 million.

Judge Judy has responded to the suit, stating, “I have not seen the complaint and can therefore only comment on what I have read which suggests that I am being sued for breach of contract.” Judge Judy eludes to there being a lack of evidence, such as a  signed contract.  She responds referring to Rebel Entertainment president Richard Lawrence.  “If that is the basis of Mr. Lawrence’s lawsuit, here is my challenge: If Mr. Lawrence can produce a contract, signed by me and Mr. Lawrence on the same page, at any time in history beginning of time, I will toast that contract, smear it with cream cheese, and eat it on national television.” It looks like Judge Judy has made her case. What will the judge appointed to this case have to say? Stay tune as the story develops.