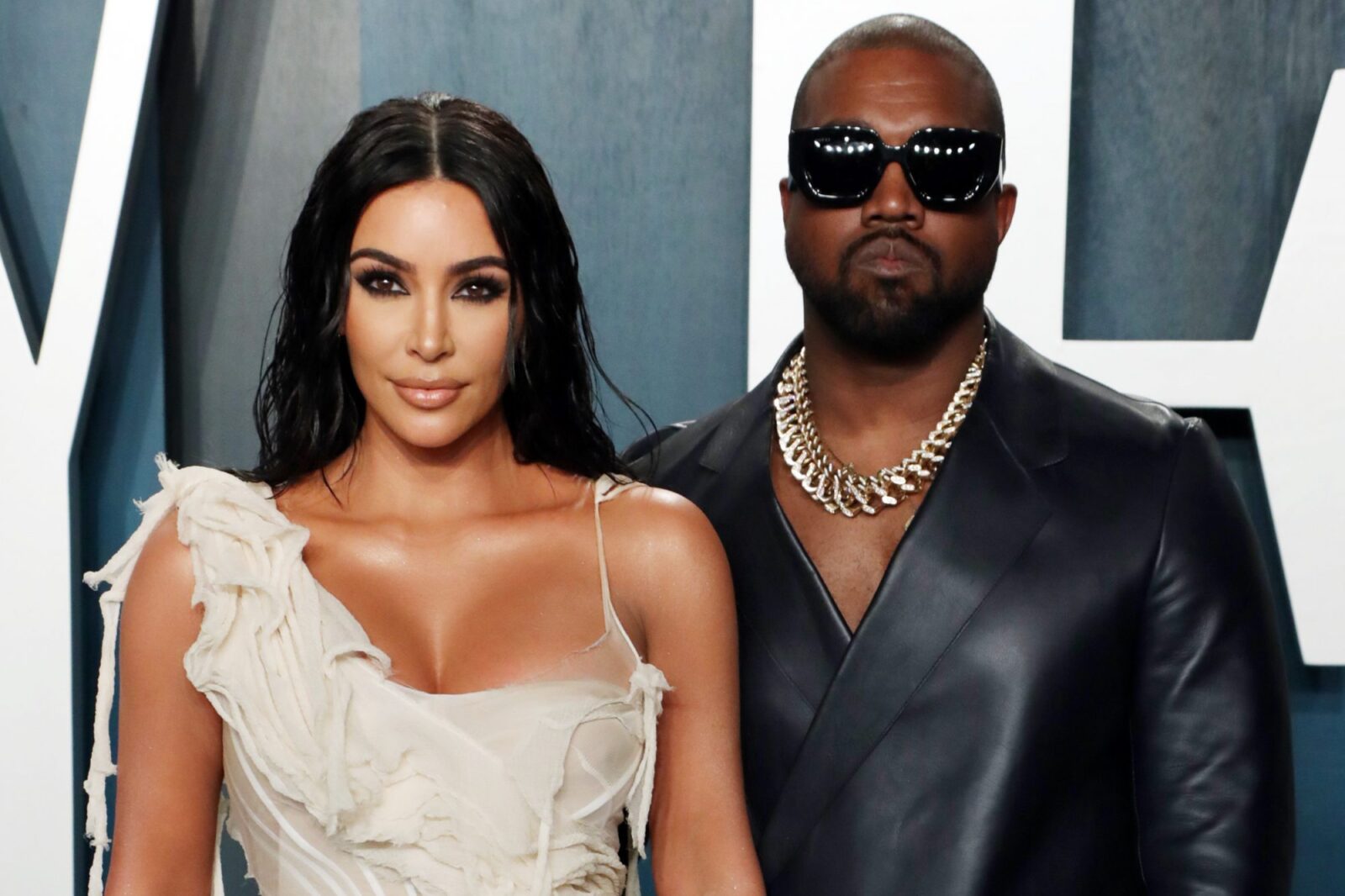 After 7 years of marriage, Kim Kardashian has officially filed for divorce from husband, Kanye West, on February 19. The documents, filed by divorce attorney, Laura Wasser, confirm the months of speculation that the A-list couple was splitting up.

Kim is seeking joint legal and physical custody of the couple’s 4 kids. Sources with direct knowledge told TMZ that Kanye is fine with the joint custody arrangement. Under California law, physical custody refers to where the children physically live. Legal custody refers to the authority to make decisions for a child, such as: Where a child should attend school. So by having joint custody, KimYe will split these custody agreements how they see fit; usually equally.

There is a prenuptial agreement in place and TMZ has reported that neither party is contesting it. This will make the splitting up of their $2.1 billion combined assets much easier. In fact, sources say the ex couple is already far along in reaching a property settlement agreement. A prenup makes sure that anything that the couple owned or did business-wise prior to their marriage is protected. So that would include Kim K’s “Keeping Up With the Kardashian” empire, along with Kanye West’s Yeezy line.

Another big thing that is going to be in question are the multiple properties the couple owns together. They have four homes. They also have cars, art, collectibles, $30,000 worth of livestock. All of that will have to be negotiated, and that is the period that they are currently in, according to TMZ.

Kim, who listed “irreconcilable differences” as the reason for the divorce, is asking the judge to enforce the prenup that KimYe signed before their May 2014 wedding and is also asking to terminate the court’s ability to award spousal support for either party.

We’ll be sure to keep you updated with any updates related to this story.