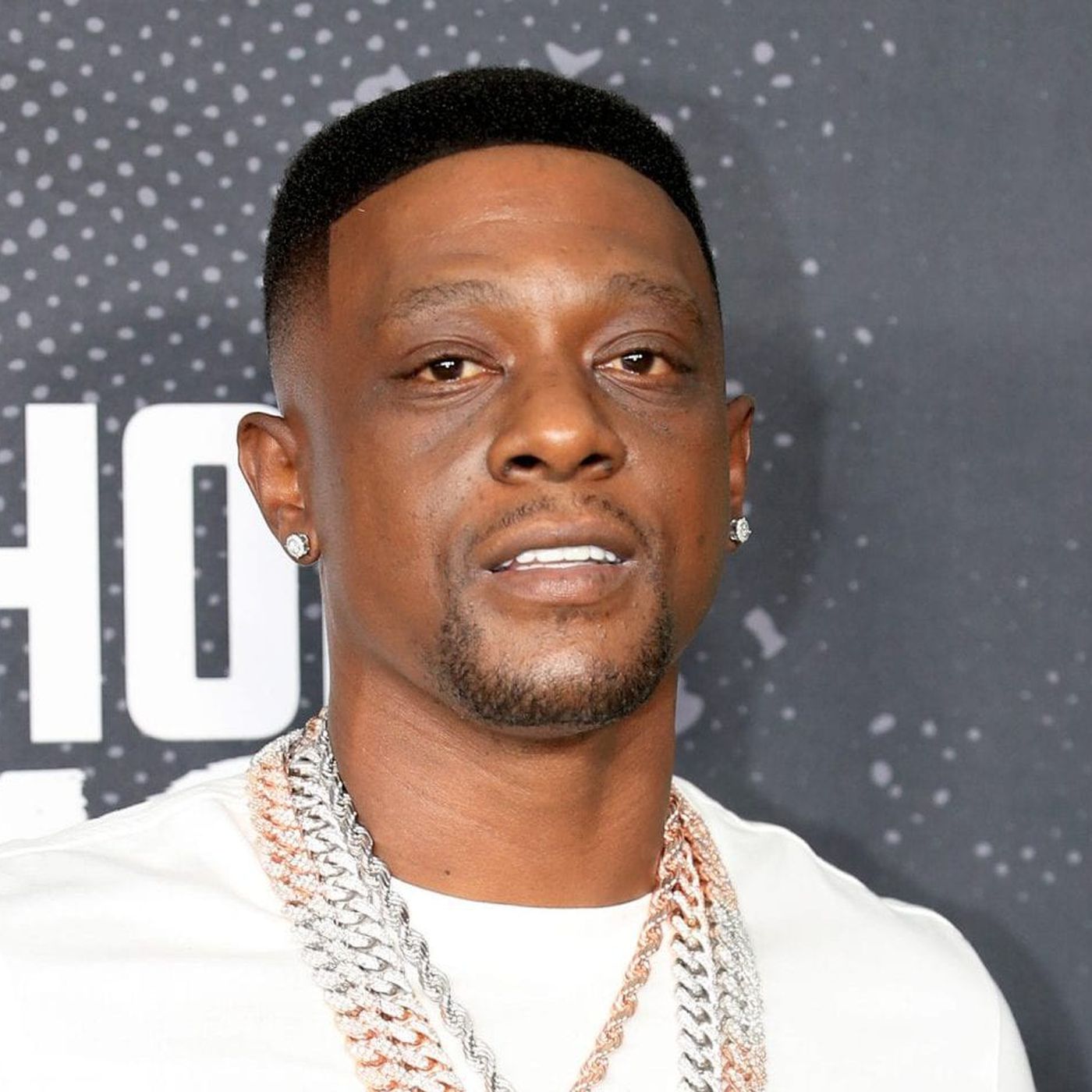 The Louisiana rapper, Boosie, is suing multi-billionaire Facebook and Instagram (“IG “) owner, Mark Zuckerberg for discrimination. According to TMZ, Boosie claims he was the victim of racial discrimination when IG put him in social media timeout back in August. Allegedly, Boosie’s Instagram was banned and Boosie claims it was because he was Black. 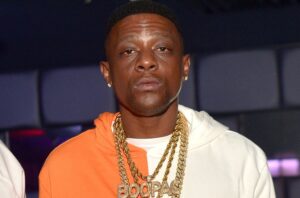 According to Complex, Instagram deactivated Boosie’s account due to sexually explicit content featured on his Instagram Live broadcasts. Shortly after his account was taken down, Boosie released a video in which he asked Zuckerberg to reactivate his page, claiming it was one of his largest sources of income.

Boosie is claiming that his business ventures were affected when he was banned from Instagram. According to Complex,  the decision to deactivate Boosie’s account took a heavy toll on his business ventures, so much so that he is supposedly suing Zuckerberg for $20 million. Boosie claims he had 10 million followers and he used the social media platform to generate his income.

Boosie stated that rappers are not making any stage money and that is why he needs his Instagram back. Mark Zuckerberger, none of the rappers. Boosie also offered Zuckerberger $100,000 to get his account back. But his efforts ultimately failed and he ended up creating a new, unverified account. However, Boosie claims  his new page is also being targeted, as he can no longer use the live broadcast feature.

Boosie states that he doesn’t even know what he did, he mentioned in a video with VladTV that he posted a photo of a woman with an emoji over it. Apparently Boosie believes he is targeted because he is Black and because he mispronounced Zuckerberger’s name. Boosie claims that over two million other people violated Instagram, but were given their Instagram back even though they did derogatory things. Boosie is calling it discrimination on the basis of his race.

To file a lawsuit under federal law alleging discrimination on the basis of race, color, religion, sex (including pregnancy, gender identity, and sexual orientation), national origin, age (40 or older), disability, genetic information. or retaliation, Boosie must first file a charge with the EEOC.

Since the ban, Boosie has started a new Instagram, but claims that he cannot go live. It is unclear why Boosie was unable to get his initial Instagram page back or why the rapper is unable. However, an official lawsuit has not been filed yet.

What are your thoughts? Do you think Boosie has a valid claim?