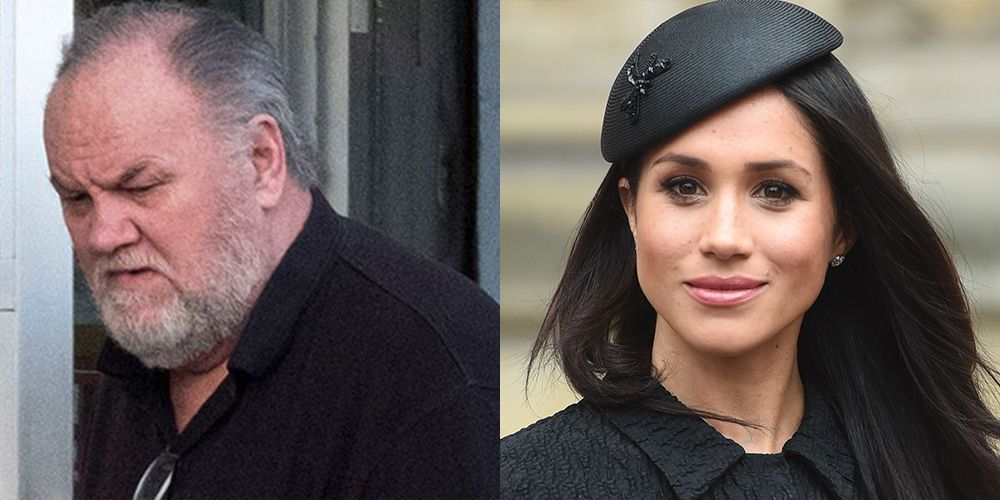 Infringement. A judge has ruled that a tabloid invaded Megan Markle’s privacy when it published an emotional letter to her estranged dad. 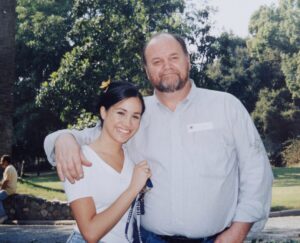 Megan Markle sued Associate Newspapers after they published a handwritten letter she wrote to her dad, Thomas Markle. The letter was written when Thomas Markle he did not attend her wedding to Prince Harry. The judge in the case stated Markle “had a reasonable expectation that the contents of the letter would remain private. The Mail articles interfered with that reasonable expectation.” The judge ruled the newspaper infringed on Markle’s copyright and misused her personal information by violating her privacy.

Invasion of privacy is the unjustifiable intrusion into the personal life of another without consent. Under the invasion of privacy tort, public disclosure of private facts, if an individual publicly reveals truthful information that is not of public concern and which a reasonable person would find offensive if made public, they could be liable for damages.