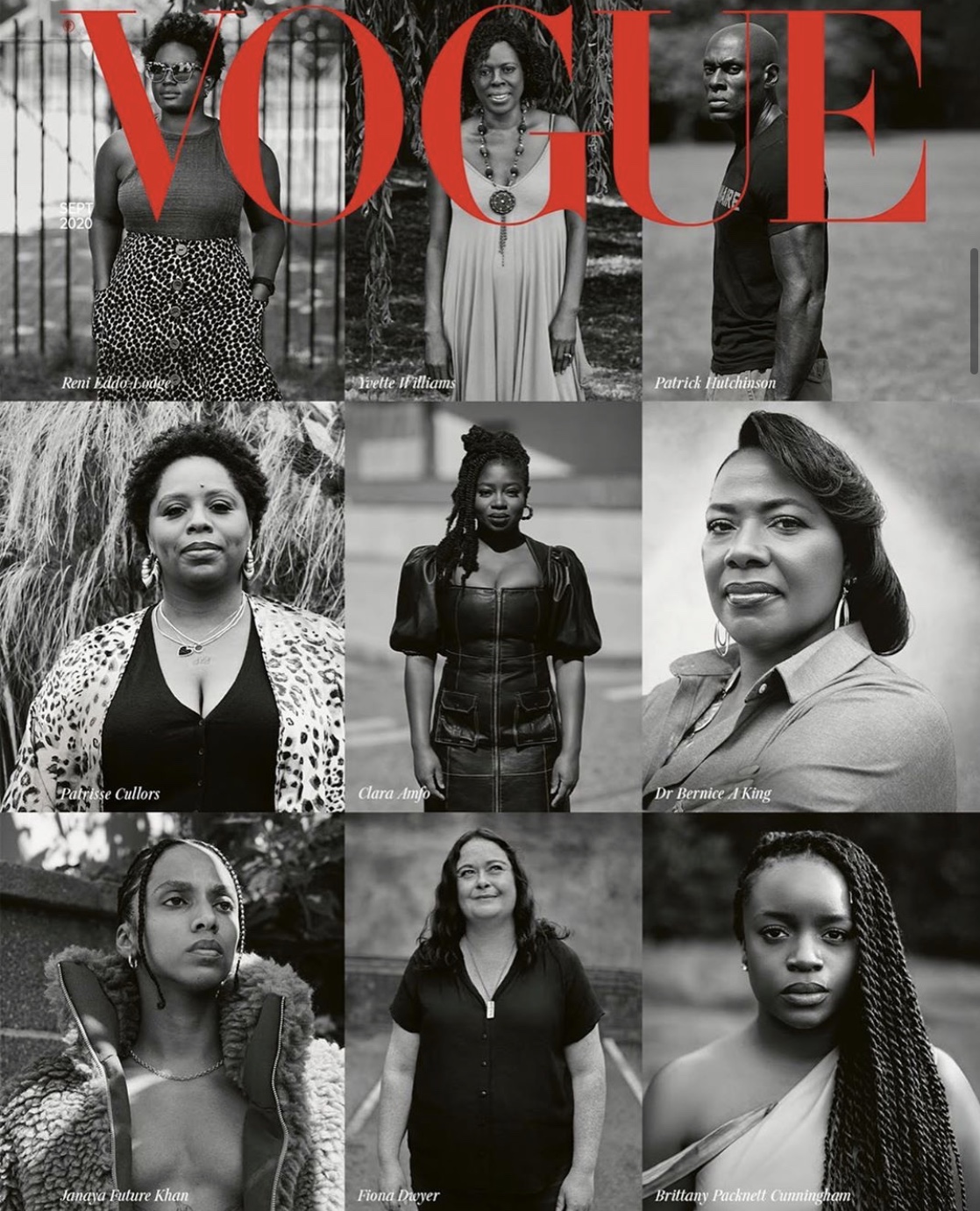 As part of a global effort to interpret a theme of “hope” across 26 editions, Vogue U.K. is putting the spotlight on the people effecting change across various fields and issues, from systemic racism to disability discrimination to gender inequality, in its September 2020 issue.

In his editor’s letter, Edward Enninful explained the inspiration for the portfolio. “This month, all international Vogues, of which there are currently an impressive 26, are uniting to dedicate their September covers to one shared theme: hope. I knew instantly and deeply believed in what British Vogue’s interpretation needed to be — an ode to the extraordinary voices, old and young, who in this difficult year have devoted their energies to fighting for a fairer society,” he wrote.

What are your thoughts on the cover? Did Vogue nail it? Comment down below.