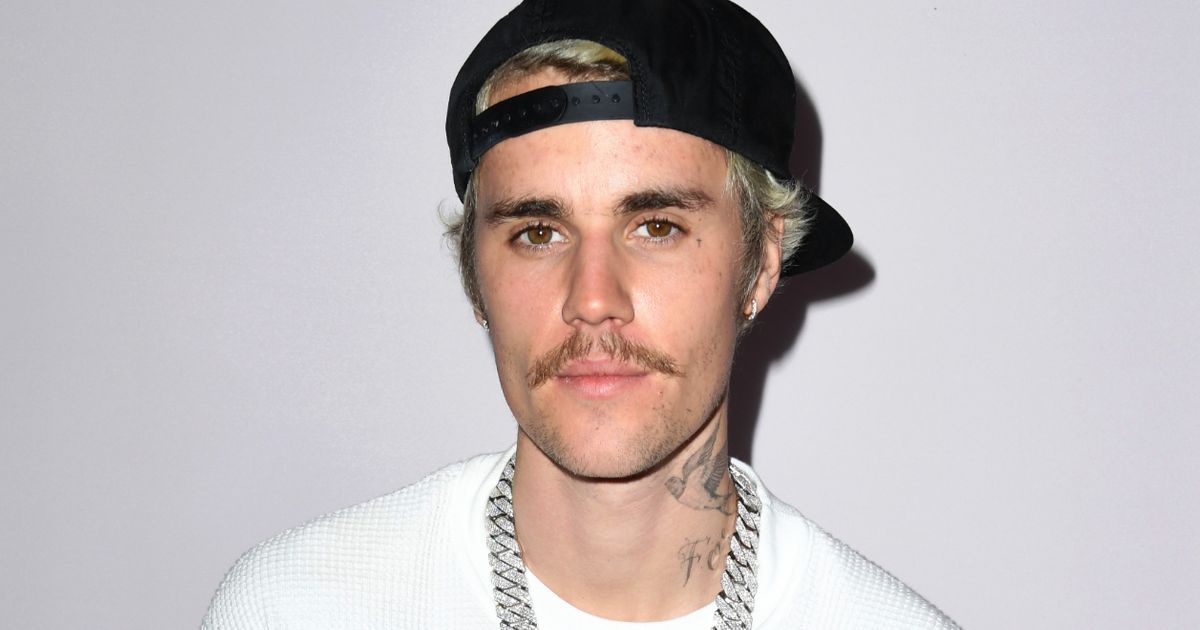 The singer spoke out on Sunday after a Twitter user accused him of sexual misconduct back in 2014.

A woman named Danielle claimed that Bieber assaulted her at the Four Seasons Hotel in Austin, Texas, in 2014. Bieber responded in a lengthy statement that “Rumors are rumors, but sexual abuse is something I don’t take lightly.” He continued by denying the allegations and claimed he was never at that location.

In addition, Bieber posted images of e-mails and receipts on social media of his stay in Austin and claimed to be staying with Selena Gomez at an Airbnb. He also invited press and media to make their own inquiries into his whereabouts.

This past weekend, Bieber also retweeted actor Cole Sprouse, who was also accused along with other members of the Riverdale cast, of sexual assault. Sprouse has also denied these allegations and stated that “false allegations do tremendous damage to victims of actual assault.”

What are your thoughts on these allegations? Do you think there is any merit to these claims?