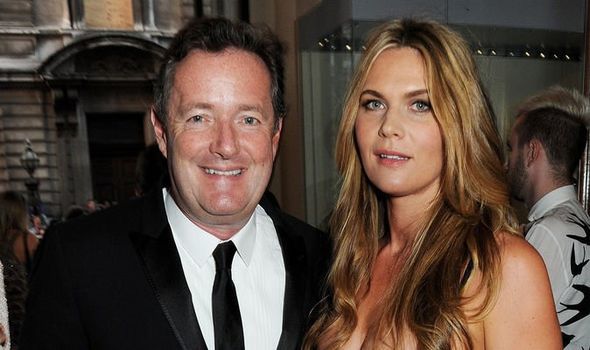 Piers Morgan is determined to find the burglars that targeted his St Tropez home back on August 13th.

While hosting the UK news show, “Good Morning Britain,” he stated, “I will find you. It will make ‘Taken’ look like a tea party.“ 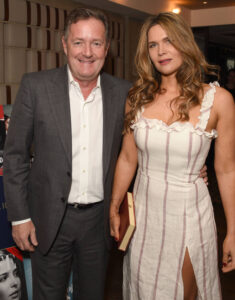 According to Morgan, thieves were in his and his wife, Celia Walden’s bedroom as they slept just inches away.  Walden’s jewelry was taken in the raid, including an irreplaceable art deco ring Morgan gave as an anniversary present.  Phones and laptops were not taken.  According to police, thieves in the area are not as interested in technology since it is now “too easily traceable.”

Just days before the event, drones were flown over the villa.  Morgan believes that whomever flew them are those involved in the burglary.

What do you think of this event? Let us know in the comments!