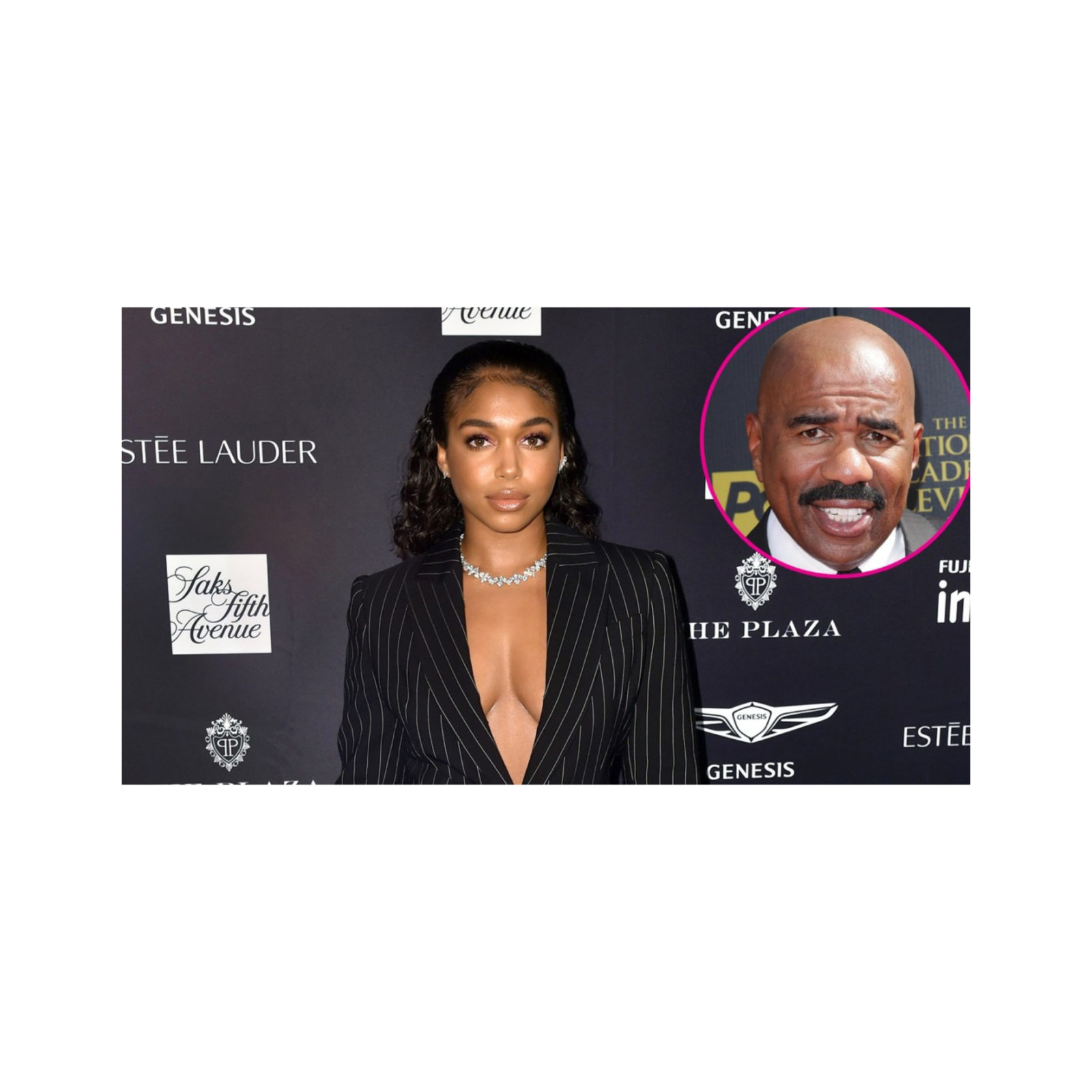 Lori Harvey, the adopted daughter of #SteveHarvey and rumored bae of #Diddy, #Future, #TreySongz, #JustinCombs (okay I’ll stop the list is too long 🤣), was arrested over the weekend after a single vehicle car accident, according to the Beverly Hills Police Department.

She received a misdemeanor hit-and-run citation when after she was pulled out of the car by the other victim she tried to flee the scene. Diddy sons last night were also involved in a car accident nearby on Sunset Blvd. Creepy.

Why do you think she tried to run?

It appears her Hot Girl Summer is officially over lol.

Her court appearance is soon…stay tuned as this story develops!