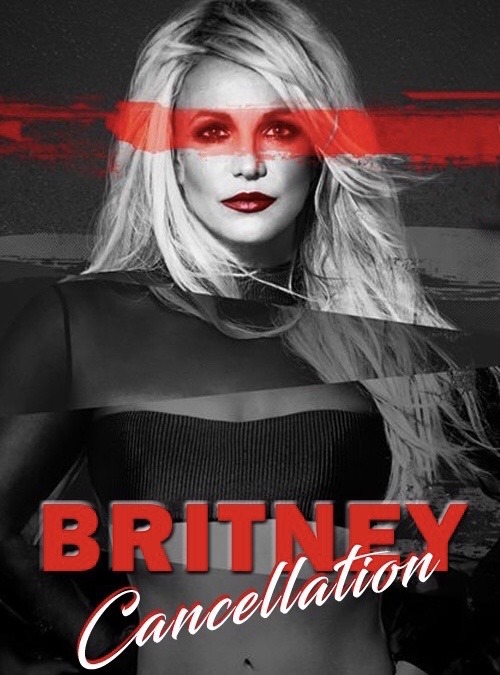 Britney cancelled herself and is not asking permission.

Tuesday, a Los Angeles judge declined Britney’s request to remove her father, Jamie Spears, as co-conservator of her estate, allowing him to remain in control over her life, career and wealth (totaling close to $60 million). Britney’s lawyer, Samuel Ingham, made it apparent that the court’s determination was devastating to Britney given that she “informed [him] that she is afraid of her father.”

However, Britney is not letting this legal decision prevent her from taking back her life. Ingham told the judge that Britney is serious about liberating herself of her father’s influence and threatened that  “she will not perform again if her father is in charge of her career.” This could be a heavy blow given that Britney is forced to pay close to $1.1 million per year to maintain the conservatorship. 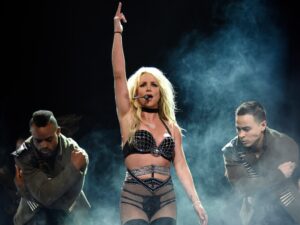 In court filings, Ingham attempted to persuade the judge to remove Jamie by presenting evidence that he broke the fiduciary duty owed to Britney as her conservator. Under this fiduciary duty (which includes a duty of care and duty of loyalty), Jamie is obligated to act in Britney’s best interest and with undivided loyalty to her. As evidence of his bad faith behavior, Ingham cited Britney’s objections to the contents of Jamie’s  court required accounting reports and his failure to notify Britney of his appointment of a new business manager after the resignation of the former manager. Jamie’s lawyer, Vivian Thoreen, countered this assertion by pointing to the fact that Britney’s net worth has been on a steady incline since Jamie was appointed conservator. 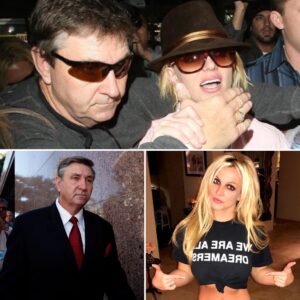 Recently overly-repressive terms of the conservatorship became public knowledge, igniting the #FreeBritney movement. Motivated fans, celebrities and even the ACLU have demanded Britney be freed from the chains of the conservatorship, which for 12 years not only constrained Britney in her financial choices but also in her ability to post on social media, get married, leave the house and hire her own lawyer. #FreeBritney enthusiasts have taken action to help Britney through social media campaigns, online petitions and protesting outside of and zoom bombing her court hearings. 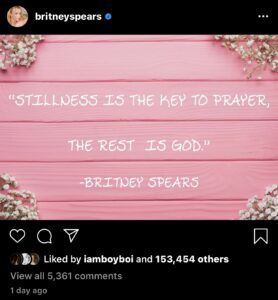 The denial of Britney’s application this week does not prevent her from filing future petitions and #FreeBritney aficionados can remain hopeful that Britney may be successful in removing or suspending her father as conservator soon.