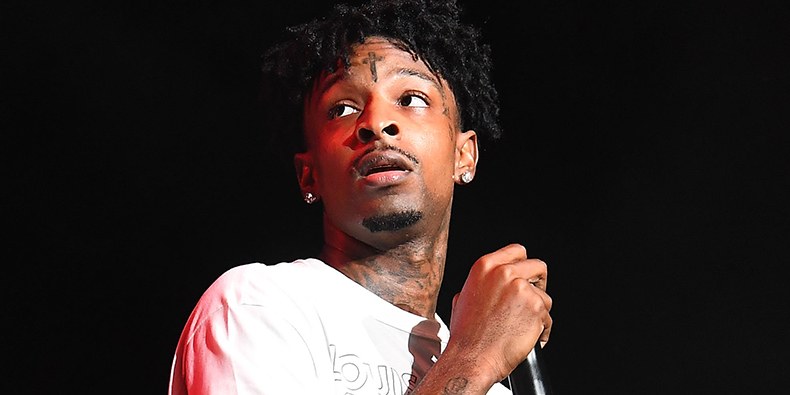 Rapper 21 Savage recently donated $25,000 to the Southern Poverty Law Center, the nonprofit legal advocacy organization that helped him when he was arrested and detained this past February by Immigration and Customs Enforcement (ICE). 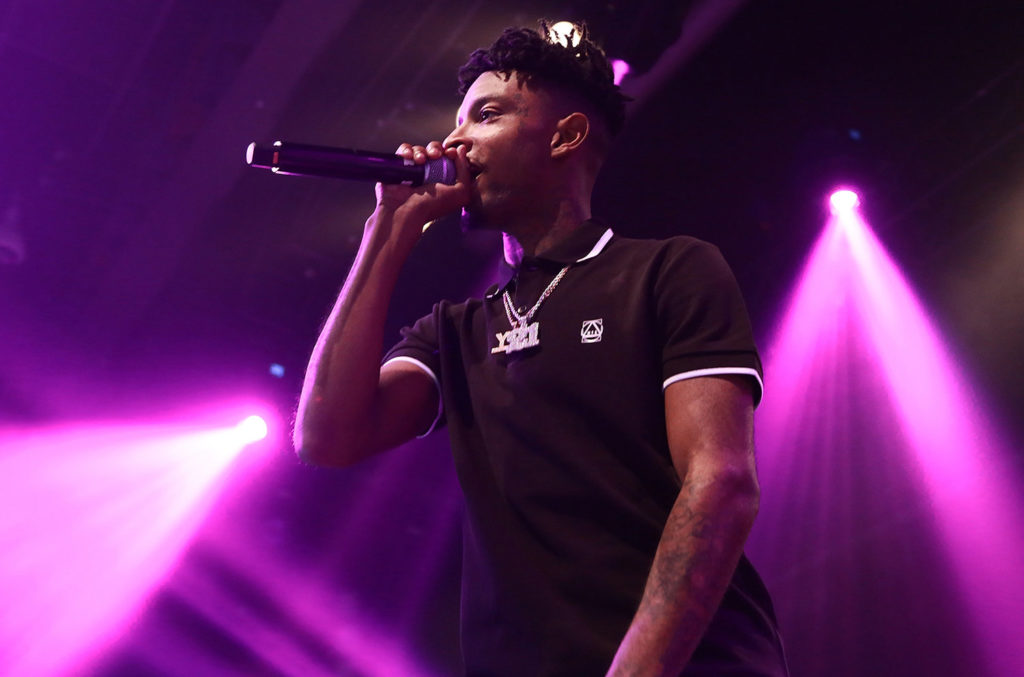 As reported by NBC News, 21 Savage’s attorney said the donation “will help immigrants being held in detention centers in the Deep South obtain legal counsel.” The donation by the rapper is extremely generous and hopefully brings to light the broken legal immigration system. In an interview with ABC’s “Good Morning America,” the rapper criticized ICE for its “broken” way of enforcing immigration policies and further expressed that he would do “everything in his power to try and bring awareness to [their] pain.” The $25,000 donation is a sign of his efforts and can certainly help detained immigrants fight their cases. 21 Savage’s attorney said in a statement, “21 Savage is making this donation public because everyday Americans need to know that ICE is using civil immigration detention as a weapon against immigrants, many of whom, like 21 Savage, have relief from deportation and are able to fix their immigration status.”

The rapper, whose real name is She’yaa Bin Abraham-Joseph, was arrested by ICE agents in Georgia on February 3 and was held in an ICE detention center until he was released on a $100,000 bond on February 13. ICE officials claimed the British-born rapper entered the U.S. illegally in 2005 and stayed in the country after his nonimmigrant visa expired in 2006. However, according to NBC News, the rapper’s “legal team has said in previous statements that Abraham-Joseph arrived legally in the U.S. at the age of 7 and remained in the country until 2005, when he left for a one-month visit back to the U.K. He then returned to the U.S. under a H-4 visa in July 2005 and his legal status expired in 2006.” His attorney said that Abraham-Joseph “was left without immigration status as a young child with no way to fix his immigration status.”

21 Savage’s case is still pending and according to immigration attorneys, still faces deportation and a potential ban of at least 10 years against returning to the United States. On the other hand, the rapper could obtain permanent residency in the United States since he has lived in Atlanta for over 10 years and has three children, all of whom are U.S. Citizens. 21 Savage’s deportation hearing was originally scheduled for April 9, 2019, but was postponed with no confirmed rescheduled date. As Time reports, 21 Savage’s attorney said “he expects the whole case will take about one to two years to resolve because of a current backlog in immigration cases.” With a pending court hearing and no visa, the rapper has to live with certain restrictions, as he is unable to travel or perform abroad.