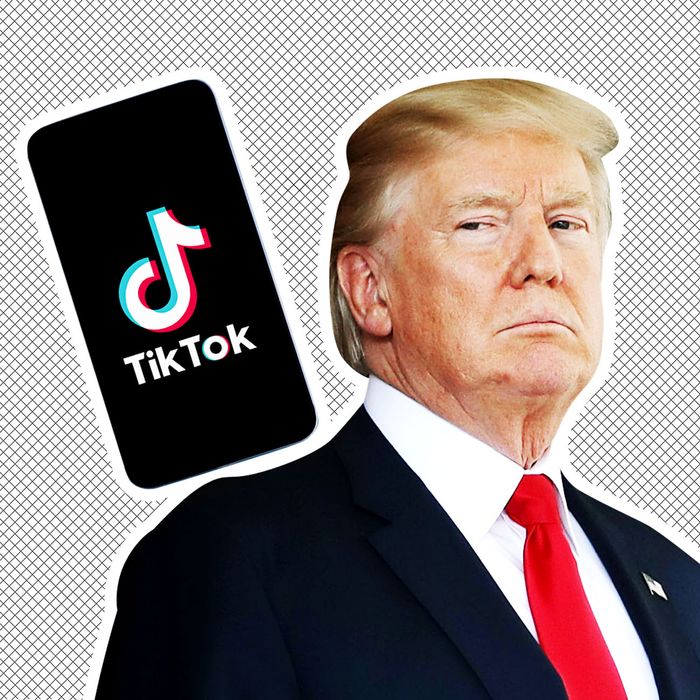 Previously, President Donald Trump issued an executive order that would bar “any transaction by any person” with Tik Tok’s parent company, ByteDance or any of its subsidiaries, due to data privacy concerns. The president stated the purpose of the ban was to protect U.S. Tik Tok users. There was some fear that Chinese government officials would have access to the user’s personal information. 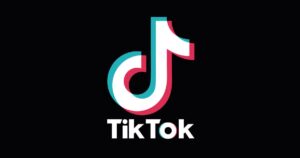 TikTok is owned by ByteDance which is a Chinese tech giant. ByteDance sued the administration over the executive order to ban the app. TikTok argued that the government violated its rights and that Trump’s actions “clearly reflect a political decision to campaign on an anti-China platform.”. TikTok requested a temporary injunction against the Tiktok download ban. The request for temporary injunction was granted. The Judge’s order was right before the ban was set to go into effect. This has been an ongoing legal battle between the Trump administration and TikTok.

Tiktok is challenging the ban as unconstitutional and violation of due process. No other executive order was issued on the other ban set to become in effect on November 12th. Many believe the ban to be an abuse of the president’s power. The president believes TikTok is a national security threat. Tiktok plans to make efforts to avoid the ban by trying to strike a deal with American technology companies. The purpose is to alleviate any national security concerns. TikTok made an agreement with Oracle and Walmart to create a new entity. According to the New York Times, Trump would agree if Oracle had control over TikTok.

What are your thoughts? Do you think Tik Tok will ever be banned?