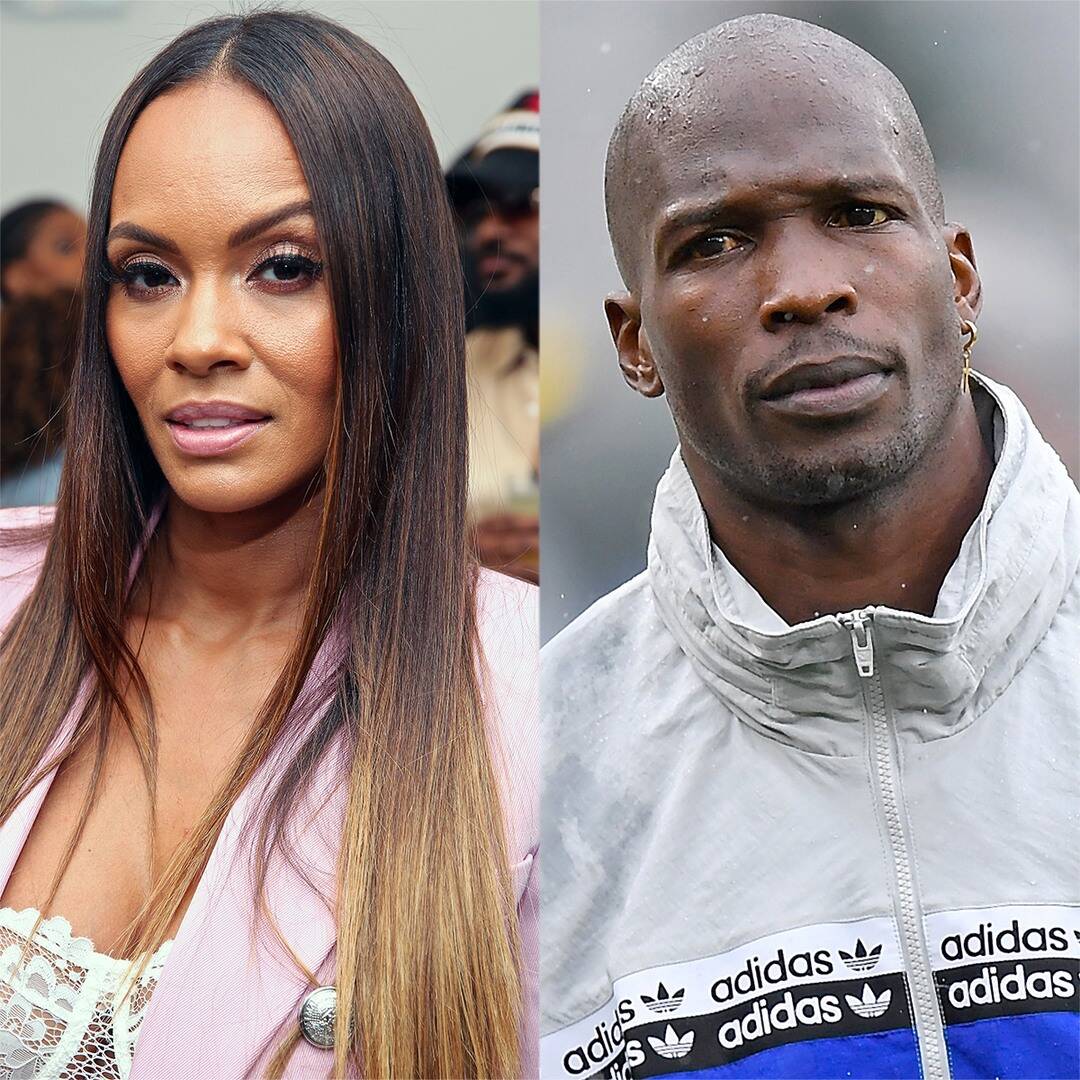 You can’t beat your wife and play the victim.

On July 16, “Basketball Wives” star Evelyn Lozada released an Instagram video exposing Chad Johnson for lying about the extent of physical abuse he inflicted on her during their relationship. Lozada’s video responds to Johnson’s tweet, in which he downplayed an incident from August 2012 and disclaimed it as his only violent discretion against her. He tweeted, “I lost my temper for once in life for 3 seconds & it cost me a lifetimes worth of work. I got it all back plus some after getting a 2nd chance & NOTHING will ever get me out of that happy space again.”

In 2012, Johnson was arrested and charged with first degree misdemeanor domestic battery after he head-butted Lozada causing a deep laceration in her forehead. In Florida, domestic battery involves “actual or intentional touching or striking of another person without consent, or the intentional causing of bodily harm to another person, when the person struck is a family or household member.” Being charged in the first degree means that the assailant has no prior record of any such violent behavior. Johnson plead no contest, accepted a plea bargain and served a year-long probation. He was also reprimanded by subsequently being discharged from the Miami Dolphins roster. 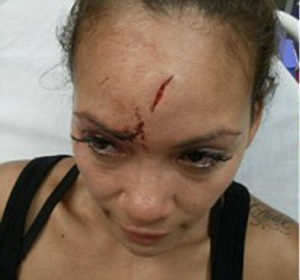 Lozada was married to the ex-NFL player for less than a year, but she claims that this was not his only instance of violence. She tearfully told her followers that his remarks, which brushed off her pain and agony, were emotionally triggering and keeping her from moving forward. In an act to help herself heal, she is speaking out to empower other victims of domestic abuse to speak their truth – “One of the things that I’m always gonna do is live my truth, whether it’s good, whether it’s bad, whether it’s ugly. I’m not going to let anybody take away my f—king truth and put this perception out there for a pity party as if you made one mistake.”

Is it inevitable that Johnson will at some point be charged with battery in the third degree?