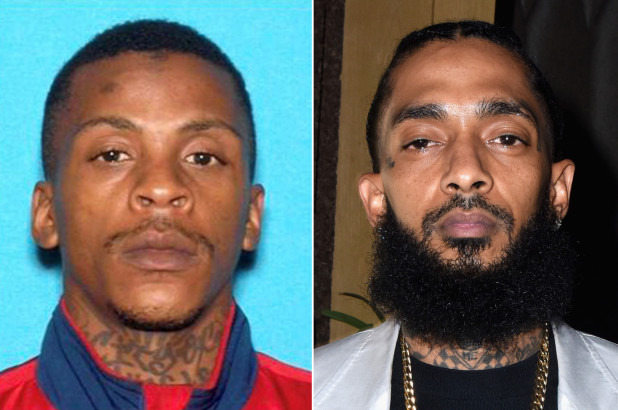 Eric Holder has been officially indicted by the Grand jury on one count of murder of Rapper Nipsey Hussle and two counts each of attempted murder and assault with a firearm and one count of possession of a firearm by a felon. 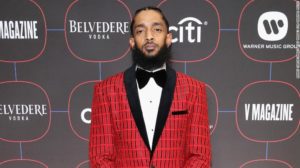 It includes allegations that Holder “personally used a handgun and caused great bodily injury and death.”

The grand jury indictment means they can skip a preliminary hearing and head straight to trial.

Some additional evidence has also recently surfaced that may weigh in favor of Holder’s not guilty plea. Witnesses have reported to authorities that they saw their neighbor being attacked by Holder right before Nipsey was murdered. The neighbor who has also came forward is a drug dealer and Holder thought the marijuana he was sold was laced with some other drugs because he didn’t feel well. Witnesses said he appeared off:

“ (he was) breathing very heavily and appeared very excited and very agitated.”

If true, Holder can claim he was not in his right mind when he killed Nipsey and he could be sentenced to something less than murder like manslaughter.

Holder is currently being Helen in a 7 million dollar bond.