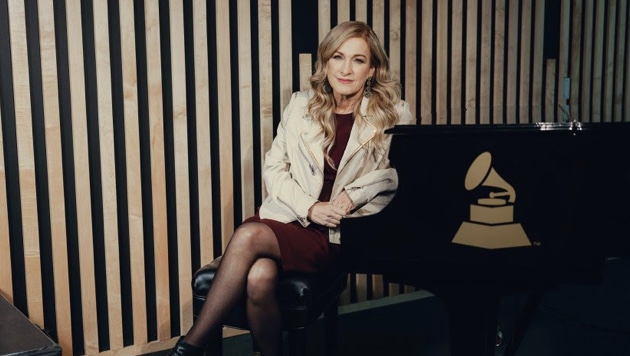 Former Recording Academy CEO Deborah Dugan claims she was sexually harassed by the general counsel to the Academy and put on administrative leave for raising numerous concerns about goings-on at the Grammys in a new filing with the Equal Employment Opportunity Commission.

The 46-page complaint also include allegations of rape of an artist by a former CEO and Grammy voting fraud. So many talented artists including #ChrisBrown & #NickiMinaj have been snubbed for years so I’m not surprised.

Your thoughts on lawsuit?