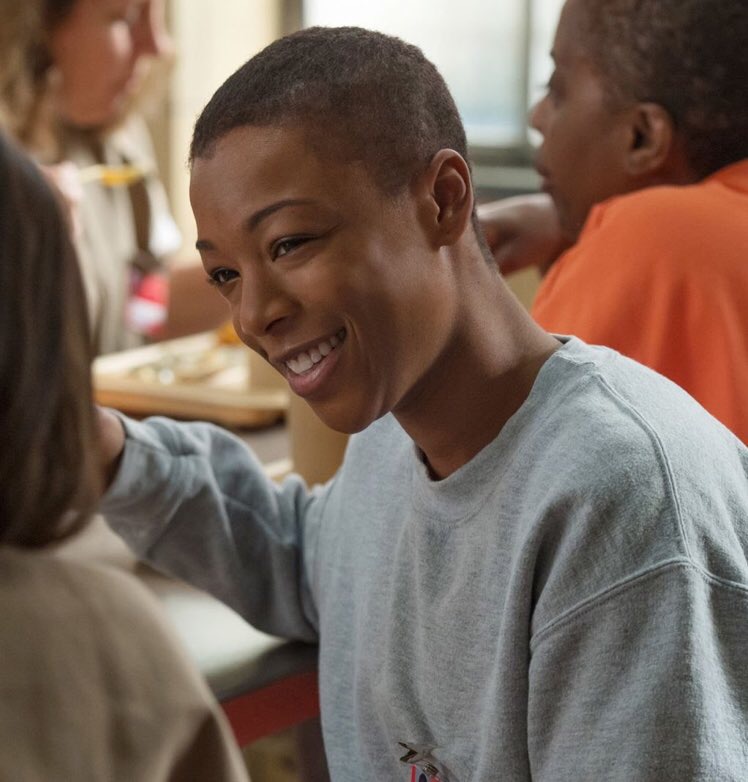 Here’s some exciting news why you are trying to binge watch the FINAL season of Netflix’s Orange is the New Black (OITNB). The producers of the show have officially launched the Poussey Washington Fund after character Samara Wiley played who was accidentally killed by a prison guard.

The fund aims to support eight nonprofit advocacy groups that focus on criminal-justice reform, protecting immigrants’ rights, ending mass incarceration and supporting women who have been affected by it.

Talk about life imitating art! Are you watching the final season?