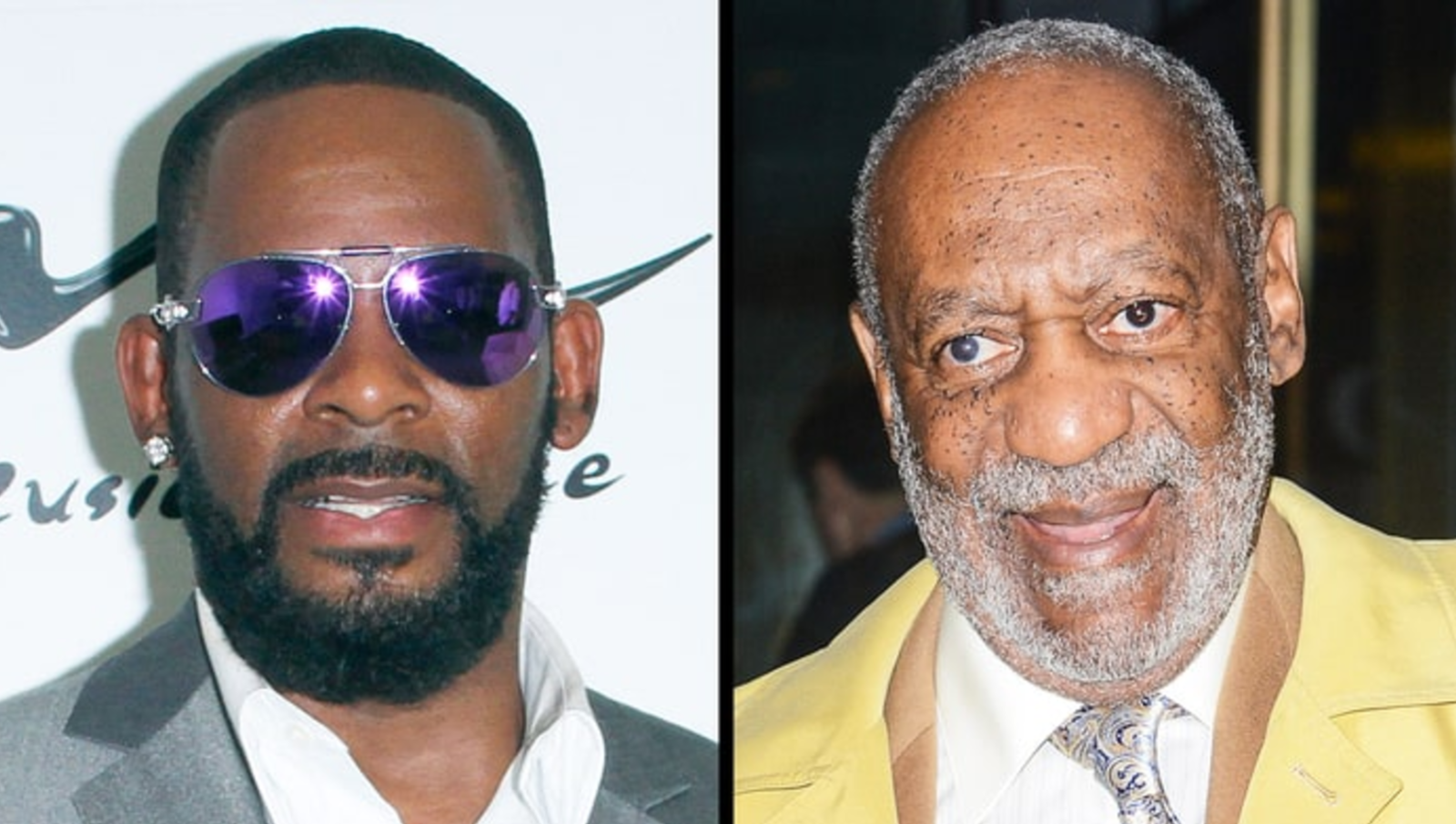 R. Kelly has asked a judge for early release from federal jail in Chicago due to the #Coronavirus epidemic. He is asking to be released to house arrest until his October trial for his various alleged crimes against minors.

Actor and Comedian Bill Cosby’s lawyers are now planning to ask for the same thing as he’s fearing for his life, he believes he’s at risk of contracting the virus. Cosby is currently serving up to ten years for his drugging and assault conviction. It’s already been reported that some inmates from his Pennsylvania jail have contracted the Covid virus but the prison has confirmed that none of the infected people have come into contact with Cosby. Cosby lawyers have not filed a formal motion yet to ask if he can be released and the success of their motion will rest on if other elderly persons are being released due to their increase risk. If Cosby is released he could serve the rest of his sentence from home on house arrest.

Do you think either one will be released because of the Corona virus? These judges seem to be tough.