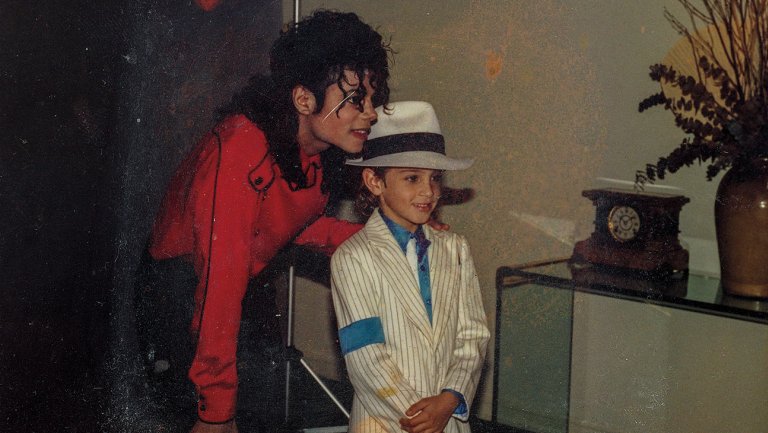 The legend who lives forever!

Michael Jackson’s estate took HBO to court in February in regards to the show “Leaving Neverland.” The documentary focuses on alleged sexual abuse; however, this legal matter may be settled in arbitration and not in trial. U.S. District Court Judge George H. Wu ordered both parties to deliver briefing on whether a bid to force HBO to arbitration violates the First Amendment because of a non-disparagement clause. A non-disparagement clause is a contractual obligation limiting what an employee can and cannot say about their former employer. This matter will most likely be settled in arbitration. However, without getting lost in the weeds of the First Amendment (see below), there are First Amendment concerns regarding arbitration. Michael Jackson’s estate seeks damages based on HBO broadcasting the documentary, a.k.a. HBO’s right to free speech. 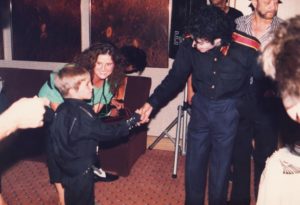 I see the issue as this: Can the court force HBO to arbitration based on their decision to  broadcast “Leaving Neverland.” In sum, I believe HBO has the constitutional right to broadcast “Leaving Neverland,” and they should not be forced into arbitration because of this decision. The First Amendment protects the freedom of speech, expression, and assembly. This is an enumerated fundamental right which applies to the states through the liberty provision of the Due Process clause of the Fourteenth Amendment. When analyzing freedom of expression/speech, the Court asks: (1) has there been an infringement on speech?; (2) what is the appropriate level of review?; and (3) has the government met its burden?

Here are some policy reasons behind free speech: Free speech is vital to democracy because it (1) allows voters to discuss viewpoints and hold public officials accountable, (2) helps evaluate the truth of ideas through an open marketplace of ideas, (3) is necessary for personal autonomy, (4) releases pent up frustration in lawful activity, and (5) promotes tolerance of viewpoints and respect for others. Feel free to comment below on your opinion based on the law or policy behind the law and stay tuned to see how the court handles this matter as the hearing is set for September 16.