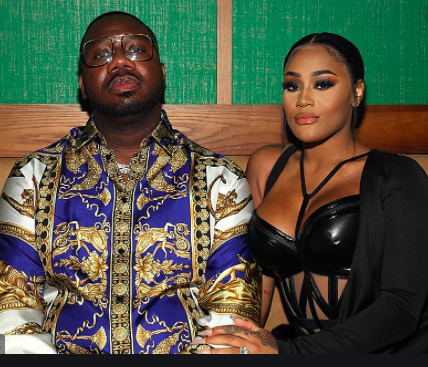 Quality Control CEO Pierre “Pee” Thomas was fined $11,000 in his on going case with his baby mama, model Lira Galore. This comes after screenshots between the two were posted online several months ago – apparently they were altered. 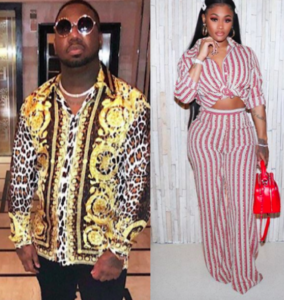 The text claimed that Galore was a bad mother and allegedly snorted cocaine during her pregnancy with pair’s daughter. The judge ruled that due to Pee posting altered text messages, disparaging photos, and false comments he must pay Galore $11,000 along with an extra $2,500 by the end of the week.

The pair are before the judge due to their ongoing child paternity/support case. In the past there have been claims of domestic violence, child neglect and drug abuse between the two. Pee has now been ordered to pay $3,500 a month in child support as well.