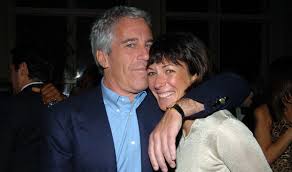 Ghislaine Maxwell, onetime girlfriend and alleged accomplice of Jeffrey Epstein, was arrested this morning and charged by New York federal prosecutors with six counts, including enticement and conspiracy to entice minors to travel to engage in illegal sex acts, transportation and conspiracy to transport minors with intent to engage in criminal sexual activity, and two counts of perjury. 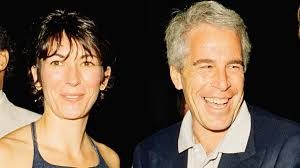 The indictment claims that between 1994 and 1997 Maxwell assisted, facilitated, and contributed to Jeffrey Epstein’s abuse of minor girls by helping to recruit, groom, and abuse underage victims. Maxwell participated in multiple group sexual encounters with one minor victim and encouraged another to give Epstein a massage knowing he intended to sexually abuse her, according to the indictment. The victims included girls as young as 14 years old.

The biggest potential legal hurdle for conviction is a non-prosecution agreement Epstein signed in 2007 in Florida that states the United States will not institute any criminal charges against any potential co-conspirators “including but not limited to” four alleged accomplices. Maxwell is not among those listed, but her lawyers will likely argue she is covered by the catchall phrase “including but not limited to.”

Previously, Maxwell had been named in multiple lawsuits by women who said they were abused by Epstein. For years she has denied wrongdoing and in one deposition called the accuser a liar.

Epstein hung himself in jail in August 2019 while awaiting charges for running a sex-trafficking operation in his Upper East Side home and Palm Beach estate.

How do you think Maxwell’s case will turn out?