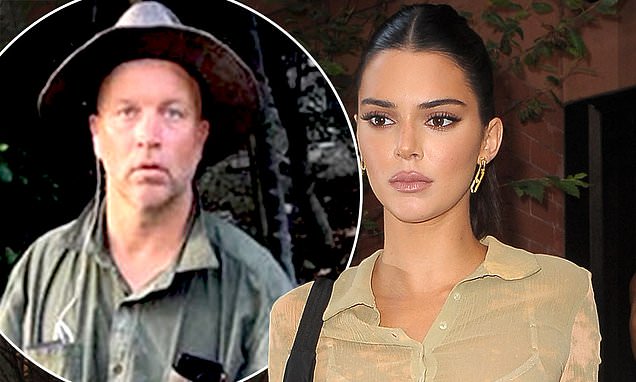 Kendall Jenner’s alleged stalker who trespassed onto her property has been kicked out of the country after his hearing in Texas. Authorities feared he could have attacked Jenner. 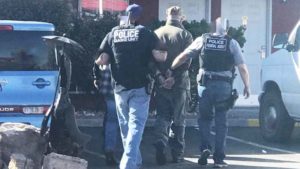 Kendall Jenner’s alleged stalker John Ford has been deported back to Canada after sneaking up onto her property. According to TMZ, CBS News, and other news platforms, Ford was hunted down by the authorities and arrested in New Mexico following the incident. Prior to this incident he was charged with misdemeanor convictions and had a protective order filed against him by Jenner. The trespass turned into a violation of the legal orders and demanded a warrant for arrest. ICE states that Ford was in the country illegally and had an expired visitor visa. His obsessive behavior could have turned into a violent catastrophe for Jenner. Since then Ford has been flown back into Ontario, Canada.

It looks like Kendall Jenner is now safe from Ford’s trespassing so long as the authorities take extra precautions before letting Ford back into the United States, that is if they do allow him to come back. Ford could easily be denied entry into the U.S. based on his track record of misdemeanor convictions, jail time, and now a violation of a protective order. Additionally, if Ford tries to renter the country illegally after being deported, reinstatement of removal orders will be filed against him and he could be deported from the country at any time after entry.