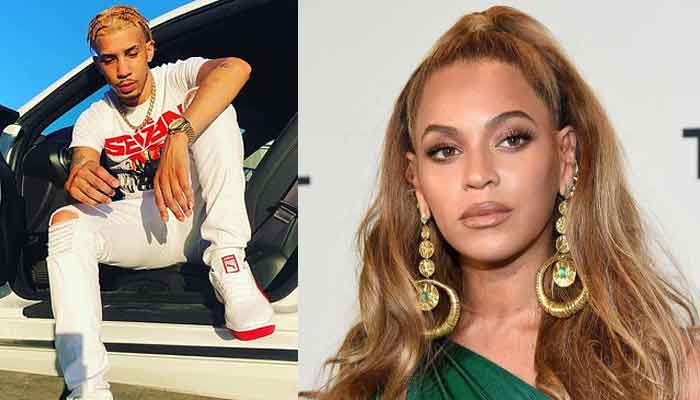 Fatal. Beyonce’s cousin Martell DeRouen fatally shot dead was found in his Texas home after several days. Woman taken into custody as suspect in the shooting. 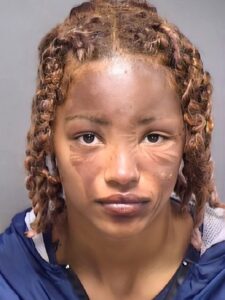 Under Texas law without any criminal history, an aggravated robbery sentencing ranges from a minimum of 5 years to 99 years or life in prison.