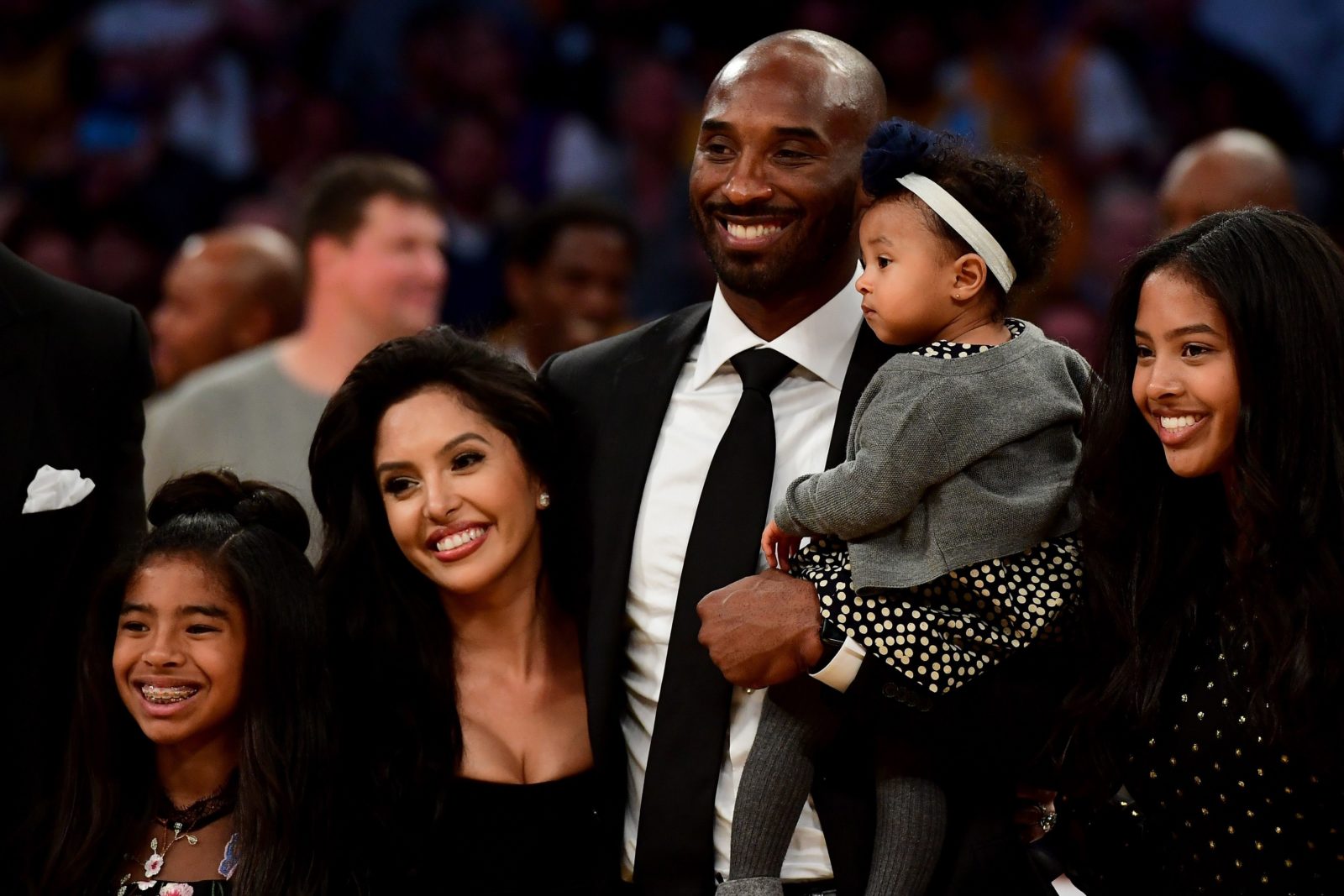 As mourners gathered at Staples Center on Monday for a memorial service to celebrate the lives of Kobe and Gianna Bryant, attorneys for Vanessa Bryant filed a wrongful death lawsuit complaint against the pilot and Island Express helicopters, the company that operated the helicopter that crashed last month, killing her husband, daughter and seven others. The complaint cited the pilot Zoboyan failed “to use ordinary care in piloting the subject aircraft” and was negligent.

The lawsuit says the company’s “breach of its duty and negligence” caused injuries and damages and that the death of Bryant was “a direct result of the negligent conduct of Zobayan,” which the helicopter company is “vicariously liable in all respects.”

The lawsuit will come down to if the decision to fly during the weather conditions was an actual breach of duty of care.

Stay tuned to Askcarterlaw.com for updates on this lawsuit.