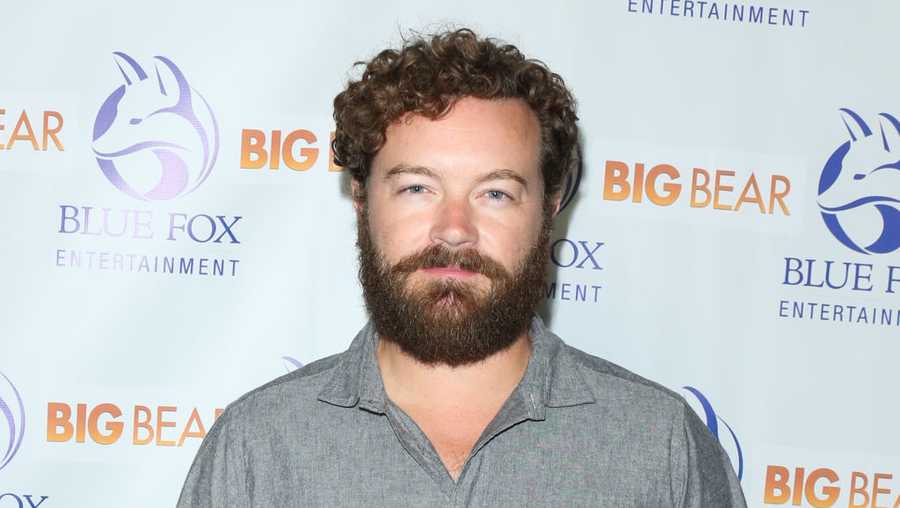 The Los Angeles County District Attorney’s Office has charged Daniel ‘Danny’ Masterson with raping three women by force or fear. The actor, who played Steven Hyde on That 70’s Show and previously starred in the Netflix series The Ranch, faces a possible sentence of 45 years to life in state prison. 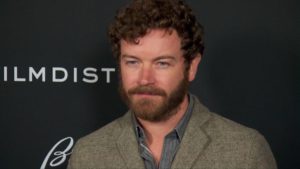 The District Attorney’s Office stated that it declined to file sexual assault charges against the actor in two other investigations, one for insufficient evidence and the other because of a statute of limitations issue.

What do you think will happen in the case?