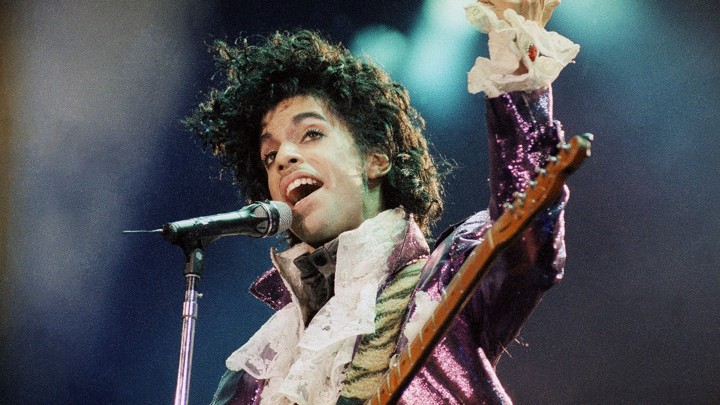 The Prince estate was awarded $7 million in its legal battle against Eye Records, which Prince’s estate described as a “bootleg label dedicated to Prince.” 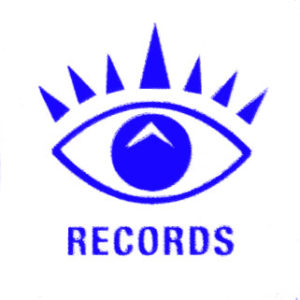 Back in August 2018, TMZ broke the story that Prince’s estate had sued Eye Records for allegedly releasing numerous Prince compilations following his death, including live performances and unreleased tracks, without permission. According to the legal documents obtained by TMZ, the judge sided with Prince’s estate and ordered Eye Records not only to pay $7 million as a result of the default judgment, but also ordered the record label to remove all of its bootlegged Prince property.

Additionally, according to the lawsuit, the record label was using an online store to sell the bootlegged music. Prince’s estate wanted $2 million for every alleged Prince trademark violation, which there were many. Unfortunately, the estate was not awarded this much, but the $7 million that the estate was awarded definitely makes a statement. Let this be a lesson to any record label intending to sell bootlegged music of an artist. Not only is it illegal to sell bootlegged music, but it is immoral to try to profit off an artist’s music without right.