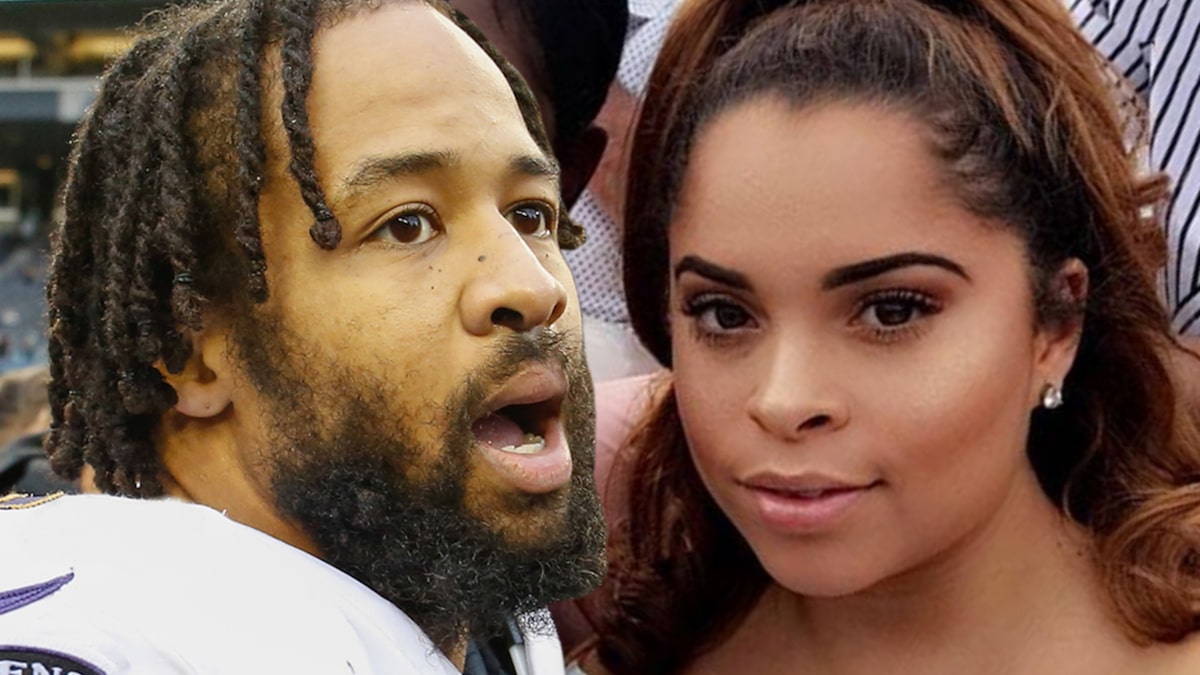 Earl Thomas and his wife, Nina Thomas were married in 2016 in Houston Texas. The couple’s marriage appears to have been in turmoil for months now. A few months ago, Nina was arrested after catching her husband having an affair. Allegedly, Nina busted into a rental home in Austin, Texas and held Earl at gunpoint. She claimed, she only had intentions to scare Earl. Nina was arrested on a felony charge of burglary of a habitation with the intent to commit aggravated assault with a deadly weapon. It is unclear is that case is ongoing. The couple had appeared to move on from the incident. According to a social media post by Earl, the two were doing well after the incident and were working through it and he was praising his wife. Either a new affair was the cause of the divorce or past marital affairs. 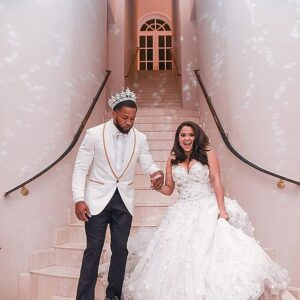 According to TMZ, Paperwork was filed on November 3, 2020. Nina stated adultery as the grounds for the divorce. Nina is also claiming he is unable to care for the children for an extended period of time, which is why she is asking that his access to the children be limited. 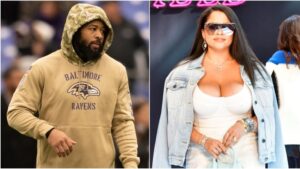 In Texas, courts divide child custody issues into different categories.  When determining the rights and duties of the parent(s), the court will decide what is in the “best interest” of the child, which takes into account a large number of factors.

This has been a rough year for Earl.  Earl  was released from his four-year, $55 million ($32 million guaranteed) contract with the Ravens after reportedly punching a teammate during practice  and showing up late to training camp meetings.

A deal with Houston fell through the cracks because Houston players were not enthused about having Earl join the team. Earl appears to already have enough on his plate, adding divorce only makes matter worse. Divorces are not easy, especially when the couple cannot come up with an agreement. The couple have three children together. As far as child custody, sounds like Nina is less likely to consider joint custody. She believes that Earl needs parenting classes and is requesting he has limited access to the children. Hopefully the couple can agree on a plan for the children that is in the children’s best interest.

So far no comments have been given by Earl or Nina’s reps. What are your thoughts? Do you think the couple is done for good?