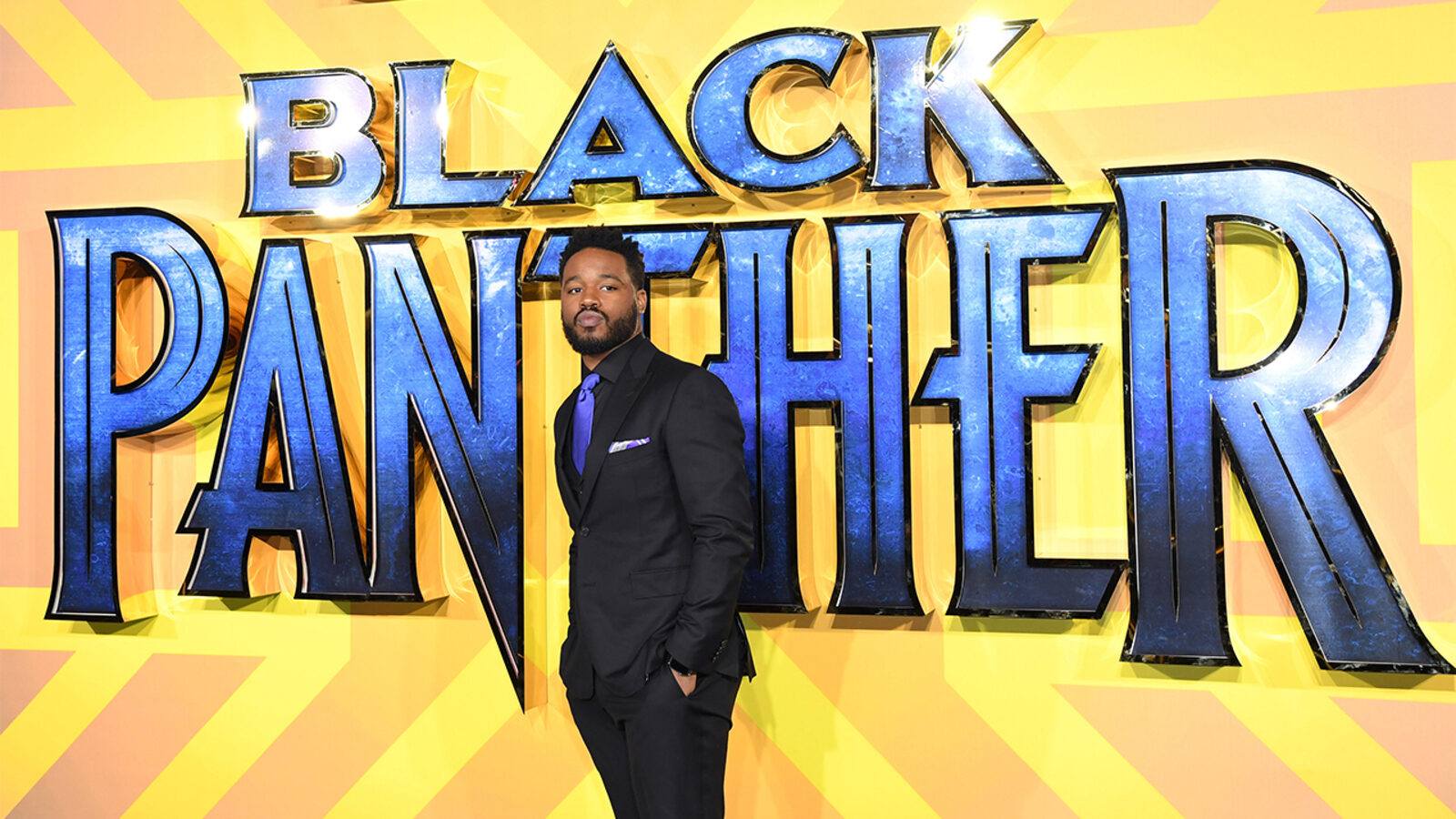 The Walt Disney Company has extended its relationship with Black Panther director and co-writer Ryan Coogler. Disney has made a five-year overall exclusive television deal with Coogler’s production company, Proximity Media, which is working on the Black Panther feature sequel he will direct this year, and will develop a new television series for the studio. The first one set to hit television screens is a drama based in the Kingdom of Wakanda for Disney+. The deal also enables Proximity Media to develop television for other divisions of Disney. 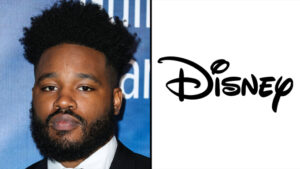 Said Coogler: “It’s an honor to be partnering with The Walt Disney Company. Working with them on Black Panther was a dream come true. As avid consumers of television, we couldn’t be happier to be launching our television business with Bob Iger, Dana Walden and all the amazing studios under the Disney umbrella. We look forward to learning, growing, and building a relationship with audiences all over the world through the Disney platforms. We are especially excited that we will be taking our first leap with Kevin Feige, Louis D’Esposito, Victoria Alonso and their partners at Marvel Studios where we will be working closely with them on select MCU shows for Disney+. We’re already in the mix on some projects that we can’t wait to share,” stated Ryan Coogler on behalf of Proximity Media. 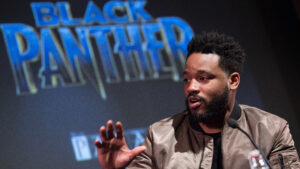 Looks like big things are in the works for Ryan Coogler. Are you excited to see Wakanda as a TV series? Leave your comments below!