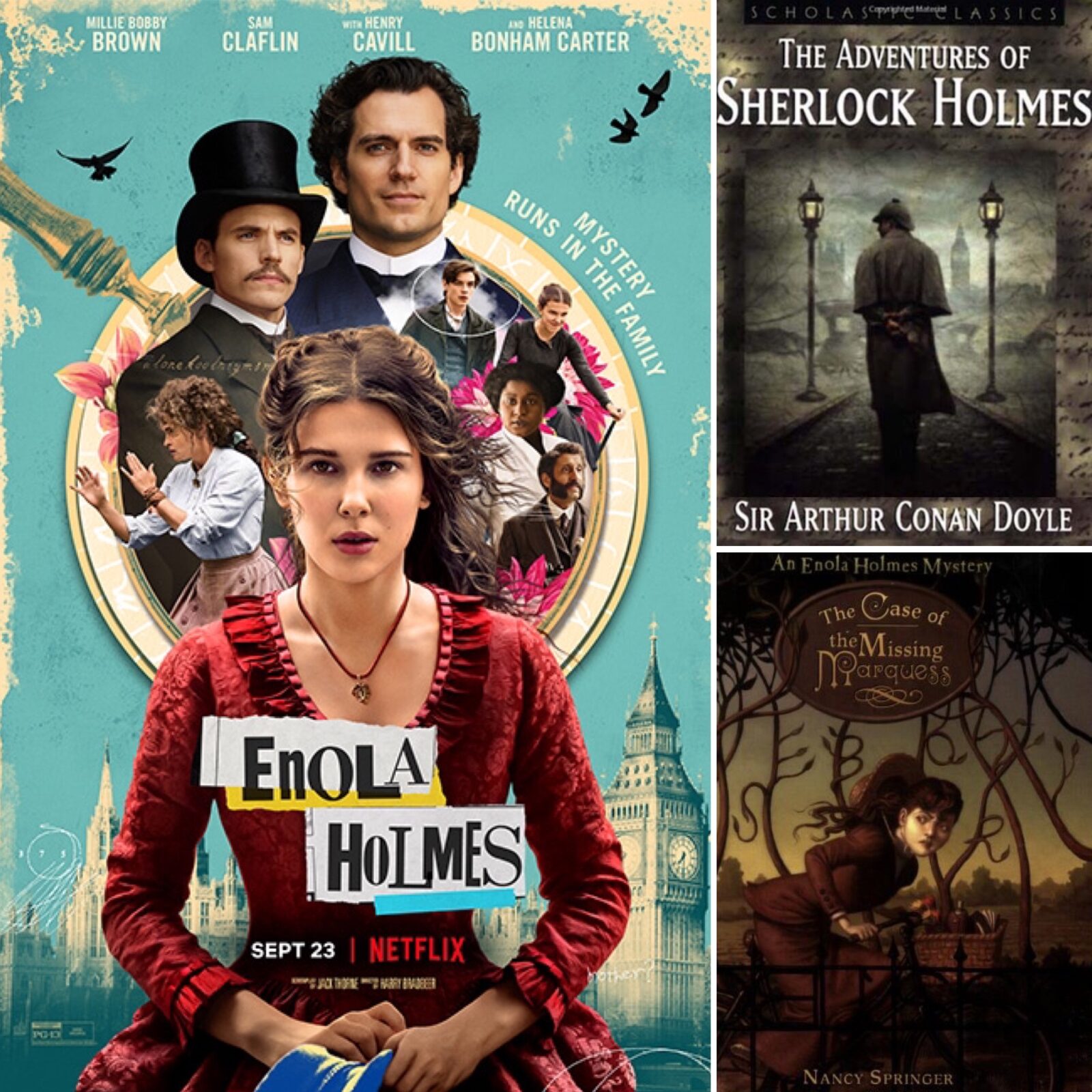 Can emotions be legally protected?

Netflix released the “Enola Holmes” trailer on Tuesday even though they are embroiled in a lawsuit for alleged copyright and trademark infringement brought by the estate of Conan Doyle (the author of Sherlock Holmes). “Enola Holmes” is a film based on a book about the life of Sherlock Holmes’ younger sister. The movie stars Stranger Things actress, Millie Bobby Brown. The estate argues that although most of the Holmes novels are in the public domain, Doyle only began to give Holmes true human emotion in the last 10 stories (which are still protected). This emotion, which is portrayed by the character in the movie, is protected expression, the estate claims. 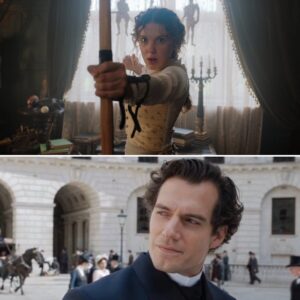 The original complaint was filed in New Mexico federal court in June by the Doyle Estate against Netflix, Legendary Pictures, Penguin Random House and Nancy Springer, whose books on Holmes’ remarkable sister form the basis for the Netflix release. The Doyle Estate continues to hold copyrights for 10 original stories that the author wrote between 1923 and 1927. They argue that these stories differ from the rest because tragic events experienced by the author inspired him to imbue Holmes with emotion.

The complaint alleges that due to losing his eldest son in WWI and his brother 4 months later, Doyle found it “…no longer enough that Holmes character was the most brilliant and rational mind. Holmes needed to be human. The character needed to develop human emotion and empathy.” In order for these feelings to be copyrighted they must be original forms of creative expression and not solely constitute an idea or a typical element of the genre, which would be prohibited from protection under the doctrine of scenes a faire. The estate is attempting to establish that Holmes’ emotional ethos is copyrightable and that the depiction of Sherlock in “Enola Holmes” is derivative. 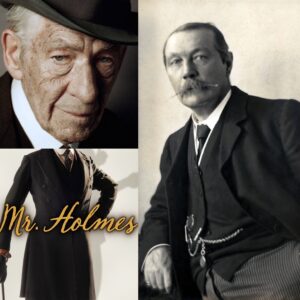 Further, the estate alleges that “Enola Holmes” infringes trademark protection of the Holmes series and brand. This may be difficult to prove since the Supreme Court’s decision in Dastar Corp. v. Twentieth Century Fox Film Corp. disfavored extending trademark protection to works no longer protected by copyright.

Given the hurdles to proving infringement under copyright or trademark law, it seems unlikely that the Doyle Estate will recover damages in a court proceeding. However, in 2015, the estate was successful in obtaining a settlement against Miramax over the “Mr. Holmes” film. It may be the case again that Netflix will settle rather than spend the time and resources to battle this dispute out in court.

Do you think the Doyle Estate will succeed?