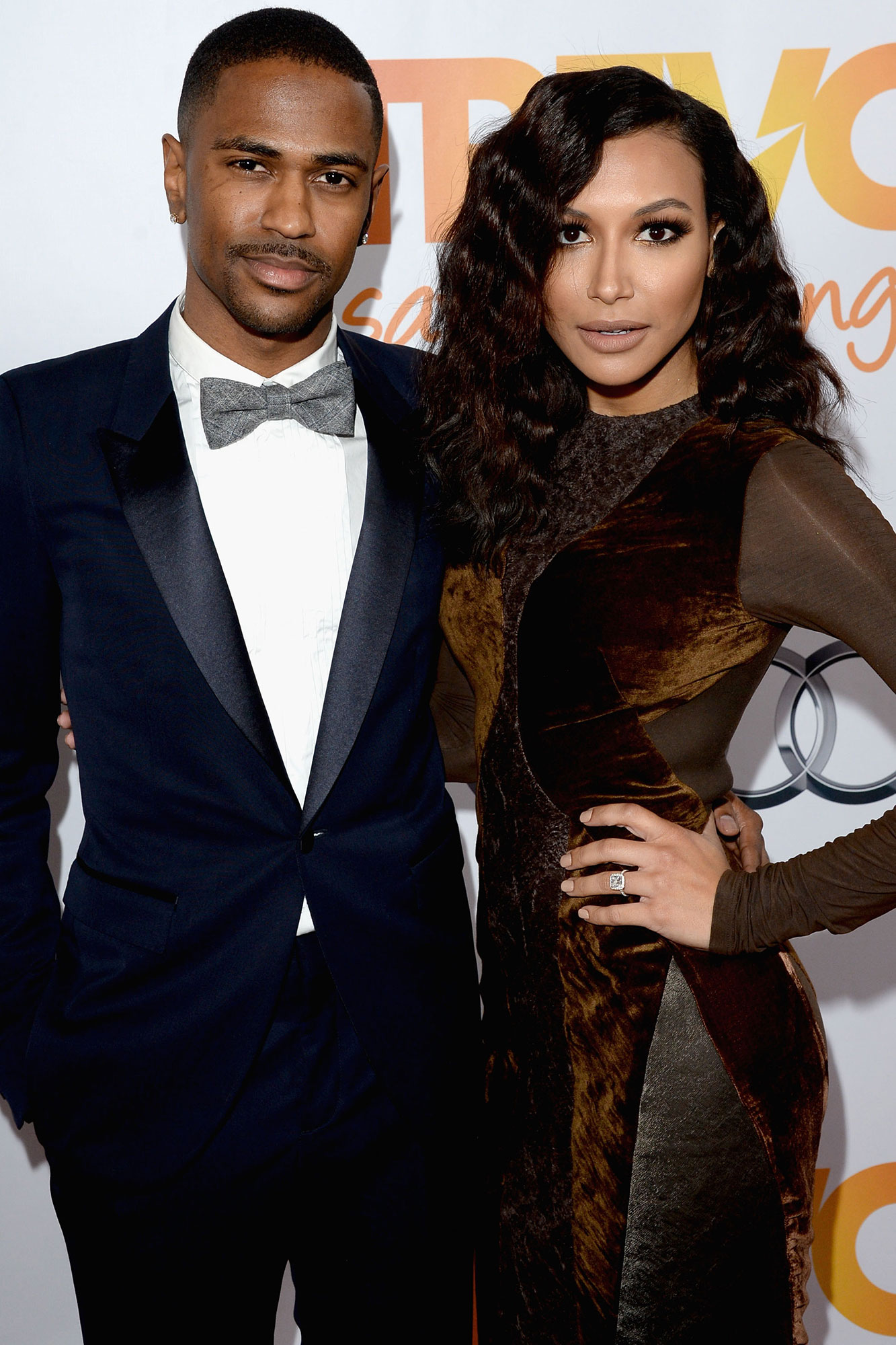 Rapper, Big Sean, broke his silence on his ex-fiancée Naya Rivera’s death with an emotional tribute. 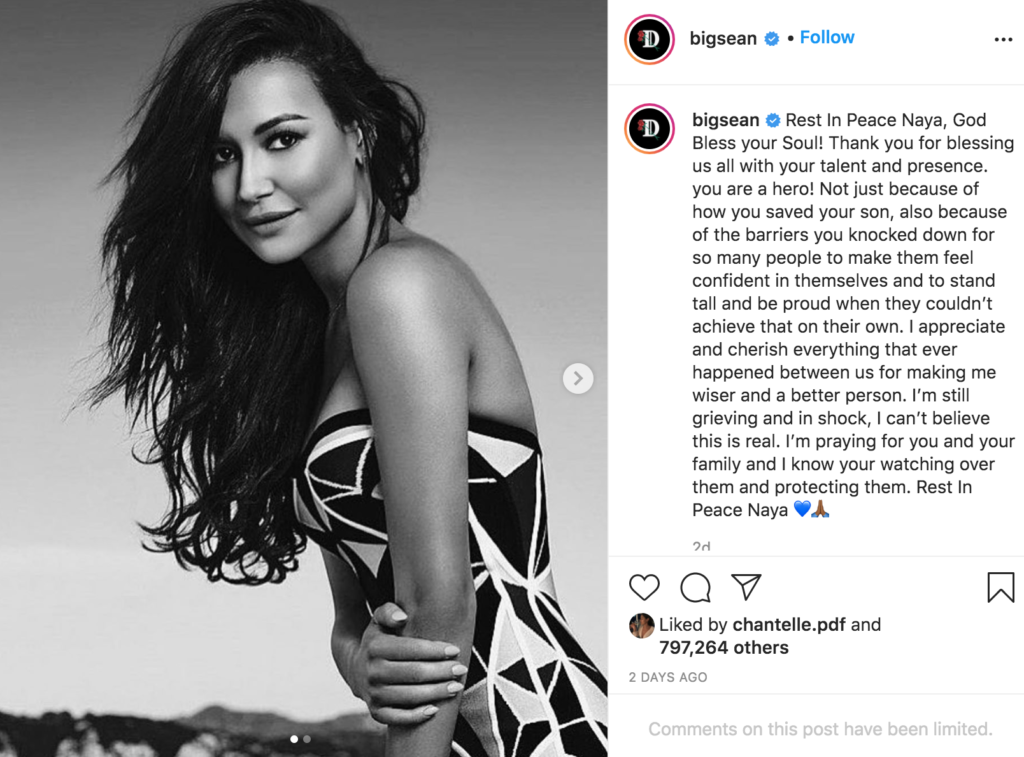 Big Sean shared photos of Rivera on Instagram and thanked her for blessing everyone with her talent and presence.

Rivera had disappeared over a week ago after boating with her four year old son at Lake Piru in California. Her body was later recovered, and it was declared that she had died from an accidental drowning.

Big Sean shared that he appreciated and cherished everything that happened between the couple and thanked her for making him a wiser and better person.

What do you think of Big Sean’s emotional post?