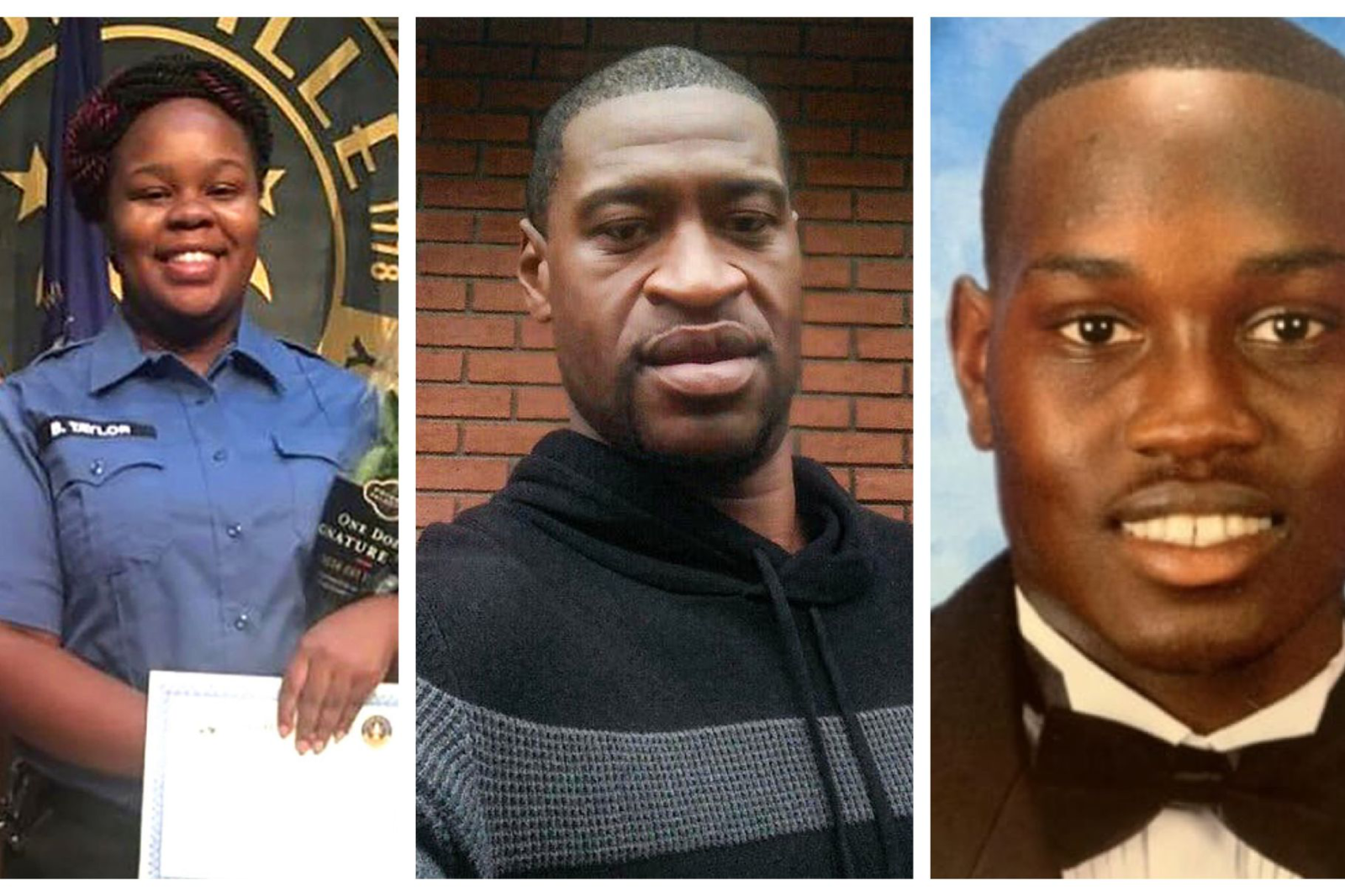 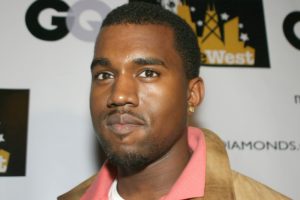 In addition to joining in the police brutality protests this past Thursday in his hometown of Chicago, Kanye West has also set up a fund to cover the cost of university for George Floyd’s six-year-old daughter, Gianna. He’s also donated $2 million to other causes, including paying the legal fees for the families of Ahmaud Arbery and Breonna Taylor, who were both also killed in 2020. 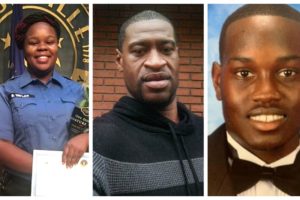