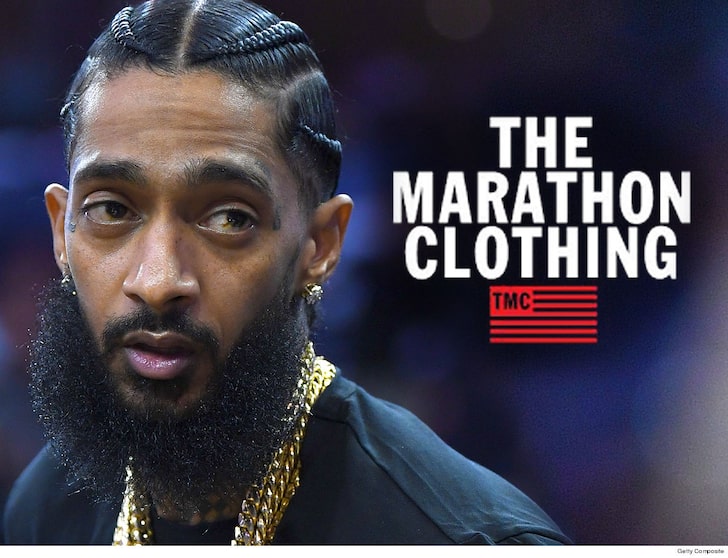 Fenced out. A massive barbed-wire barricade has been set up in front of Nipsey Hussle’s clothing store, Marathon, to discourage people from gathering and leaving items at the store for the rapper’s 34th birthday. Allegedly the store is being investigated for gang-related activity. 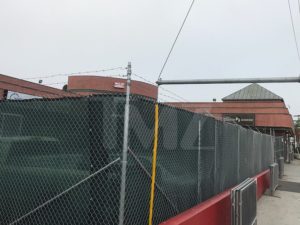 According to TMZ, and other news outlets, there have been a lot of issues with Marathon and city officials have even tried to shut it down, believing it was a hub for gang activity. Allegedly the LAPD and LA city officials named Nipsey in an investigation over gang activity around the store. However, they later said the rapper was not a cause of gang violence but just the store was. LAPD is now planning on having more than 100 officers near the Slauson and Crenshaw intersection where the store is located to prevent any abnormal activity on the rapper’s birthday.