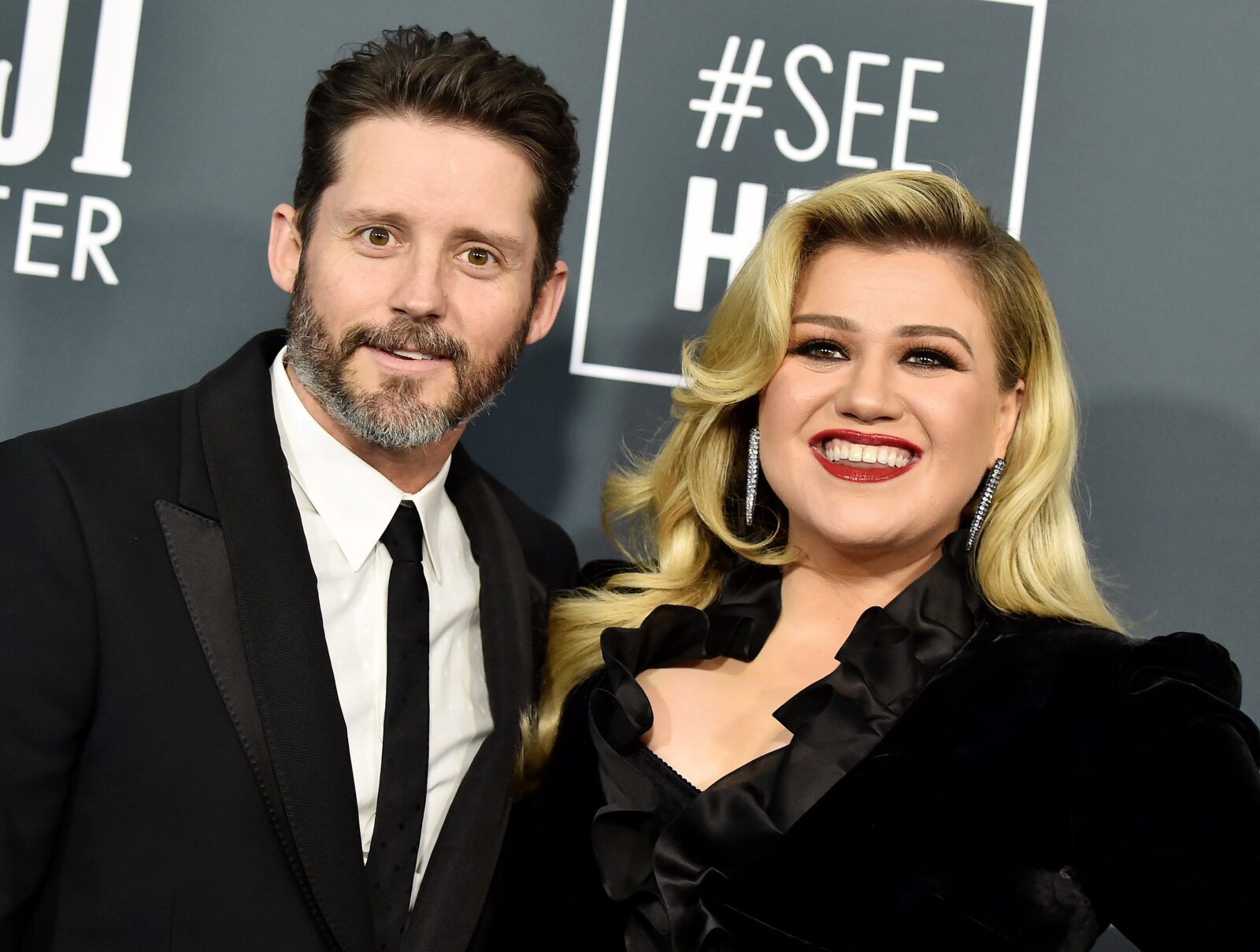 After filing for divorce from her husband, Brandon Blackstock back in June, Kelly Clarkson’s legal battle continues.

On Monday, Clarkson won the primary physical custody of her and Blackstock’s two children.  Now, Blackstock is requesting $436,000 in monthly spousal and child support. 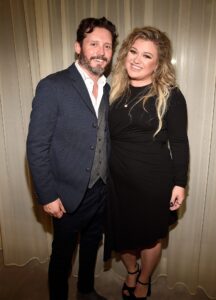 Allegedly, Clarkson has offered to pay for all of their children’s expenses, but Blackstock believes he is entitled to $305,000 in spousal support and $135,000 in child support each month.  If Blackstock is granted this request, Clarkson will be giving him more than $5.2 million per year.  Blackstock has also apparently asked for $2 million in attorney fees, hiring seven lawyers for himself in this case.

Clarkson spoke out about the split on an episode of “The Kelly Clarkson Show.” She said, “People could be bad for you in a certain time. And I think that everybody just goes, ‘Oh, well that means they’re bad.’ Well, it doesn’t necessarily mean that, it just means that you’re on different paths. And I think that that’s okay. Everybody’s on a different learning curve.”

What do you think about Blackstock’s request? Do you think he is asking for too much?