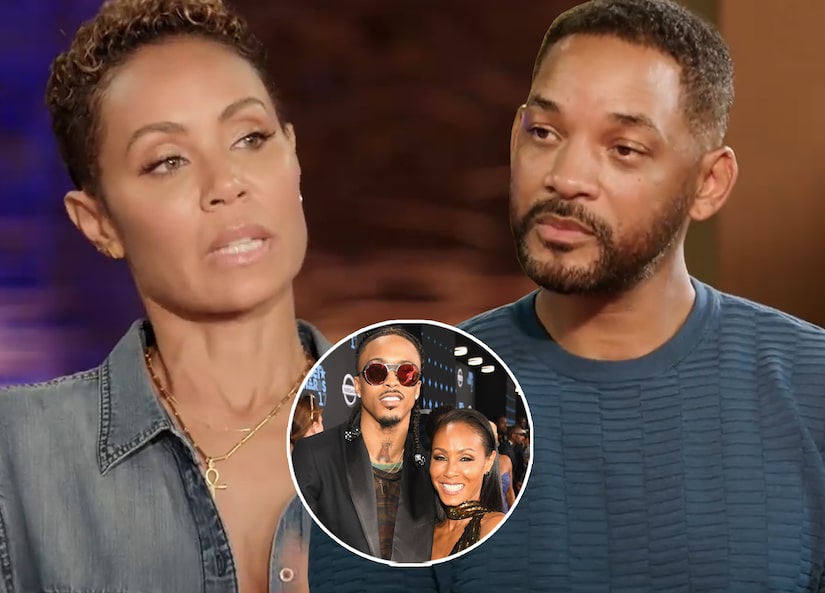 Jada Pinkett Smith confirmed that she had a relationship with singer August Alsina during Friday’s episode of her Facebook show “Red Table Talk.”

The actress stated that the relationship happened four and half years ago while she was separated from husband, Will Smith. 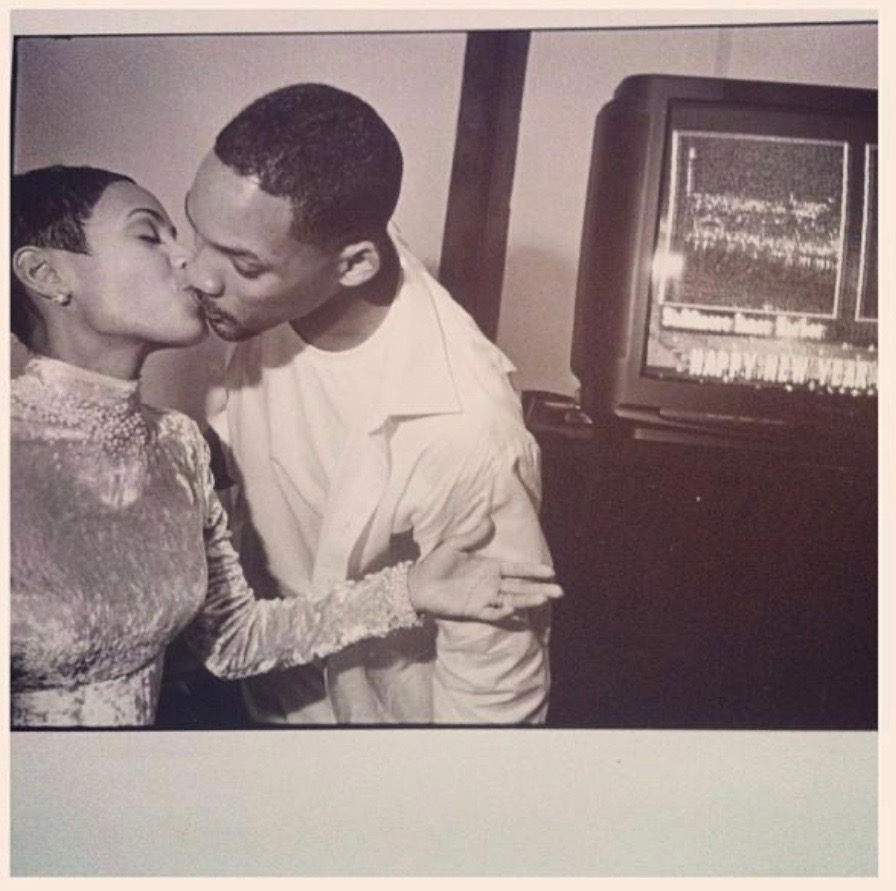 In Maryland adultery is a crime, and if a party claims and proves that a spouse has committed adultery, the court is permitted to grant divorce right away. Further, to prove adultery, it is not enough for a spouse to simply admit to the fact, but instead, actual evidence must be provided. Adultery may also be used as a factor in determining the right to alimony.

Even if the separation between Jada and Will was consensual, and Will was aware of the ‘entanglement,’ Maryland law still holds this to be adultery, and would be enough for the court to grant an immediate divorce. Thus, a spouse may not consent to adultery.

Under Maryland law, “condonation” of adultery occurs if a spouse knowingly allows a cheating spouse to return to the marital relationship after discovering the adultery. In effect, the spouse has forgiven past adultery and so loses the right to seek a divorce on those grounds. Condonation of past adultery does not give carte blanche for future adultery, however.

Here, Will has stated that Jada and him are “life partners” indicating that he has allowed Jada to return to the relationship. Thus, at this point, Will has given up the right to seek a divorce on the grounds of Jada’s adultery with August. However, if any future adulterous actions are taken by either Will or Jada, this would be grounds for an immediate divorce.

What are your thoughts on Jada’s entanglement and Maryland’s adultery laws?