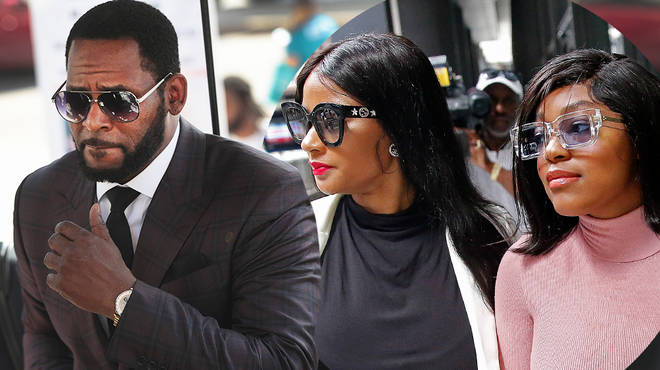 R. Kelly’s lawyer Steve Greeneberg wrote in a motion to the court that Kelly should be released on bond due to his declining health. 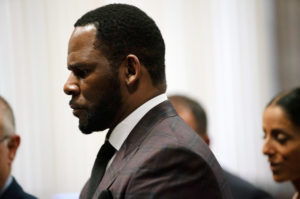 Greenberg has claimed that his client has not received enough medical treatment in jail, and has said his confinement is “stifling.” Among the issues listed are numbness in his hands, anxiety, and an untreated hernia. Greenberg has added that he believes R. Kelly is not a flight risk, and that as a result he should be freed from jail as he awaits a verdict from the Chicago and New York judges.

Greenberg also mentioned that one of Kelly’s girlfriends, Azriel Clary, is currently on the waiting list to visit him in jail since he is only allowed 1 non family member. And after 90 days he’s required to switch to a new non family member which at that time Joycelyn Savage his other girlfriend can take Azriel’s place.

Earlier this month, a bench warrant was issued for R. Kelly after he failed to appear at his Minnesota hearing. There he is facing two charges for engaging in prostitution with someone under 18 and agreeing to hire someone for sexual contact in the state.