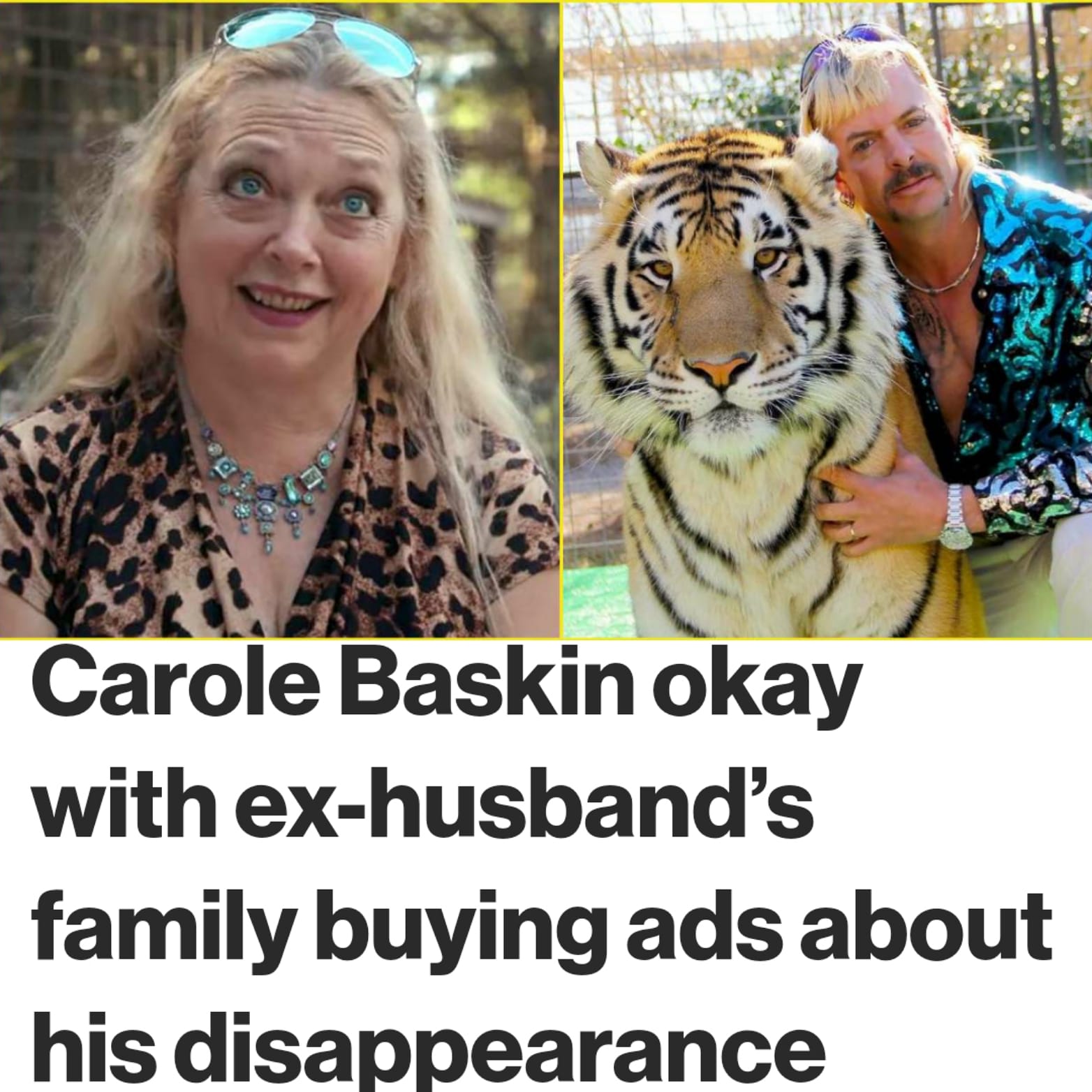 Carole Baskin, star of the documentary show “Tiger King” agrees to ex-husband Don Lewis’ family purchasing airtime ads demanding answers about his disappearance. There’s a theory that Baskin killed her husband, although it has not been proven. The theory is that Baskin killed Lewis and fed him to their hungry tigers. On the show, Baskin’s “Tiger King” nemesis and competitor, zookeeper, Joseph Maldonado-Passage also known as Joe exotic, accuses Baskin of feeding Lewis to tigers at her Big Cat Rescue. Joe exotic is currently in prison for 22 years for attempted murder. Prior to the release of the documentary, “Joe exotic filed a $94 million lawsuit against the feds ad asked President Trump to pardon his conviction.” Many fans and viewers believed that Baskin killed her husband after watching the documentary. 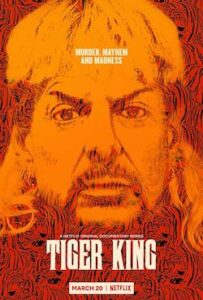 Don Lewis disappeared in 1997. Many believed that Baskin’s was behind the disappearance that was eventually ruled as a presumed death. Baskin vehemently denies having any involvement in his disappearance and hopes for answers to clear her name. After 23 years the family is not giving up.

Lewis family was not happy with Baskin’s conduct on “Dancing with the Stars” when she did not say anything about the jokes of her ex-husband, Lewis. The Lewis family sued Baskin for defamation. In the lawsuit Lewis family members accused, Baskin of being “complicit” when judges name-dropped a viral TikTok video showcasing the unproved conspiracy theory that Baskin killed Lewis and fed him to their hungry tigers. Apparently, this is not Baskin’s first defamation lawsuit over the issue according to Page Six, she settled a defamation suit for $50,000 against her ex-husband’s assistant. 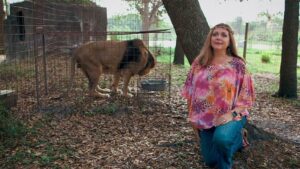 According to Page Six, Baskin believes that Lewis crashed a private plane over the Gulf and that offering a reward is not going to help prove that. She then goes on to say the commercial that was funded by  the Lewis Family was a publicity stunts. According to Baskin, anything that would help find Don would be a huge relief for Baskin because her name would be cleared of murder.

What are your thoughts? Do you think Carol Baskin killed her ex-husband?