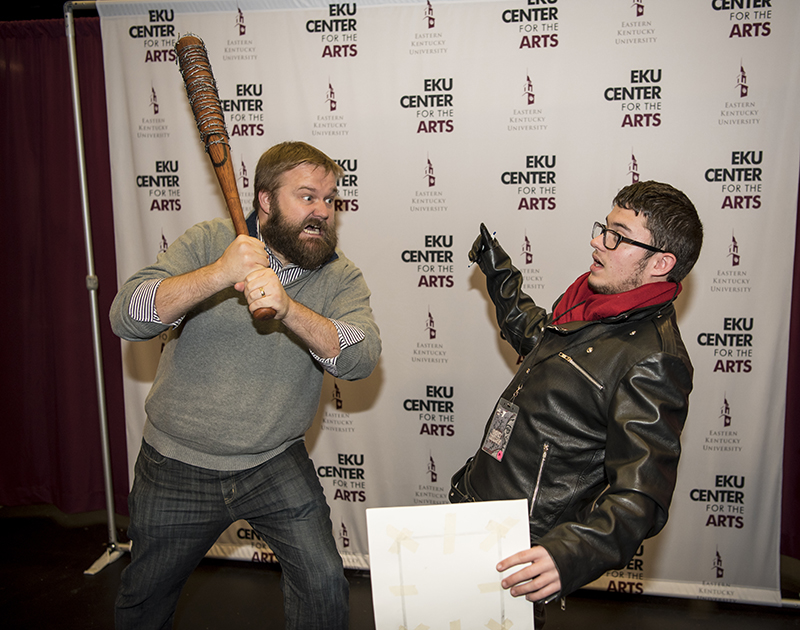 Money, Money, Money! Yesterday, a Los Angeles judge expressed his inclination to hold a “mini-trial” to examine the contract between AMC and Robert Kirkman, creator and producer of the comic and AMC series.

This lawsuit focuses on money. Kirkman alleges AMC cheated him out of money for undercharges by AMC for rights to air the show. Los Angeles Superior Court Judge Daniel Buckley suggested the trial be bifurcated in order to focus on the interpretation of key contract provisions first. AMC tried to object to this bifurcation based on inconvenience to witnesses, increase in expenses incurred by AMC, and not necessarily streamlining discovery. However, Buckley was not impressed by this argument. Buckley thinks resolving the meaning of key contract provisions will clarify damages and help pave the way for a settlement.

Courts typically look at contract disputes based on the four corners of the written agreement. Under the parol evidence rule, the court excludes extrinsic evidence (written or oral) of prior or current negotiations. In other words, everything needed in a contract should be within the four corners of the final document.  If something that would naturally and normally be in the contract but it did not get in the final contract, courts assume it was specifically excluded from the final document. Courts apply an objective standard test in order to evaluate the credibility of extrinsic evidence. It will be interesting to see how the court interprets the contract between AMC and Kirkman. From the bits of the contract I have been able to find, it seems that Kirkman is entitled to damages based on AMC using artificial “stand-in” numbers to determine the cost of expenses and license fees instead of actual incurred costs. Stay tuned to find out the outcome of the trial as it is scheduled to be heard by November, at the earliest, and March, at the latest.