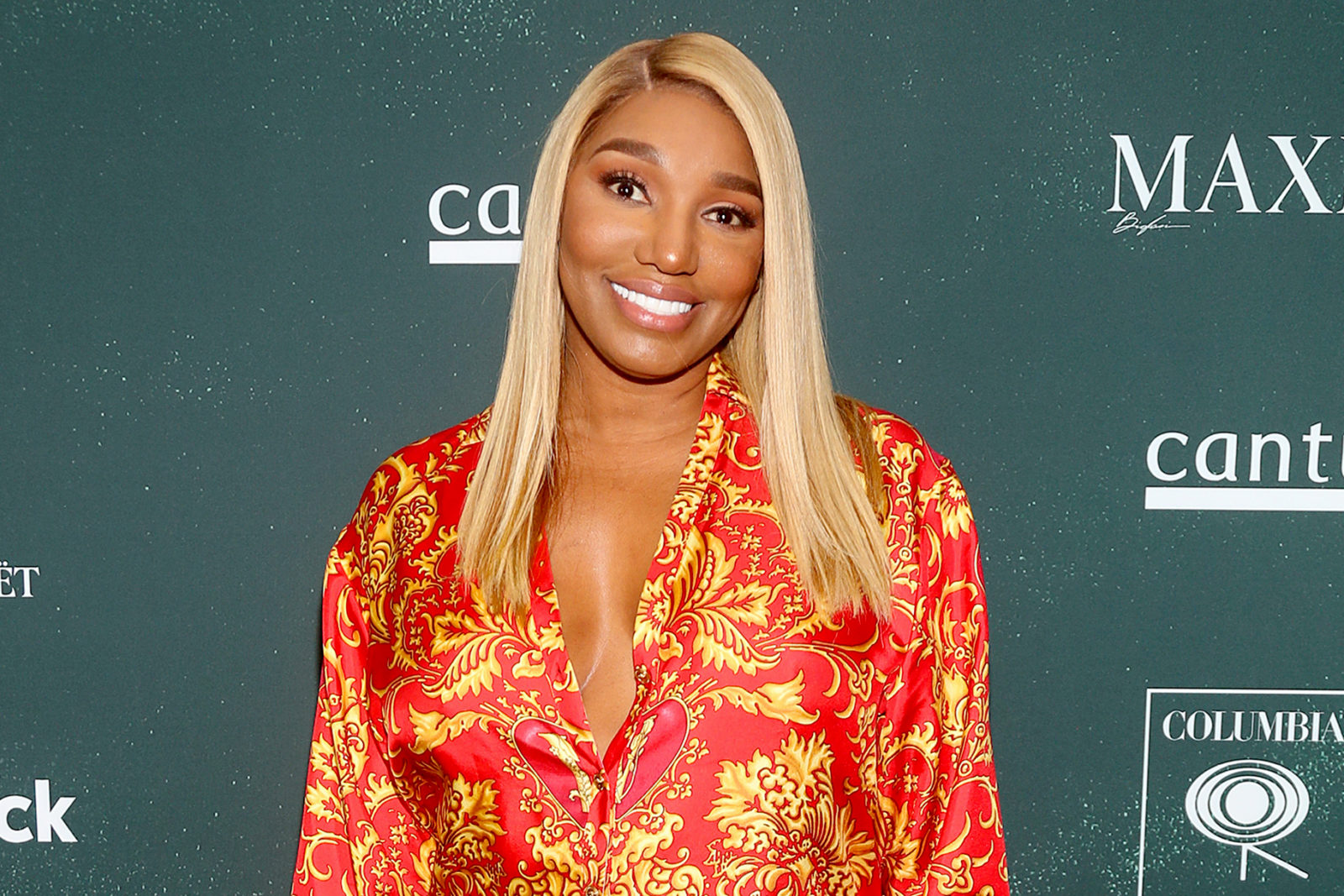 Drama Behind the Scenes.

NeNe Leakes has not confirmed her return for season 13 of “The Real Housewives of Atlanta,” at least not yet. Offer letters for the show’s upcoming 13th season went out to other cast members but not Leakes, who has been on the season since 2008.

However, Leakes’ manager claimed that it is absolutely not try that she was fired from the show. A spokesperson for Bravo also confirmed that Leakes was not ousted from the show but no explanation for the delay has been given. 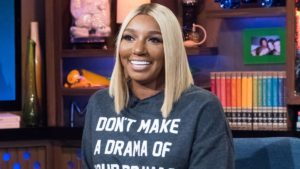 The contract delays may be the result of her conduct last season. Leakes began last season suspended from the show for a physical altercation with a cameraman that resulted in him going to the hospital. No charges were filed for the assault.

However, the delay is more likely connected to legal claims Leakes has been teasing online. Last month, she threatened to sue Bravo for preventing her from getting work outside of the show. This week, she claimed that she has been mistreated on the show since 2008 and is ready to speak her truth. She shared a picture of her holding up a Black Lives Matter sign with the caption “”You can’t silence me! Black Lives Matter! My Life Matters,” suggesting that she may bring a racial discrimination lawsuit in the future.

Title VII of the Civil Rights Act of 1964 prohibits employment discrimination on the basis of race or color. However, the cause of action would be difficult for Leakes to prove because Bravo could present Leake’s past misconduct as a legitimate, nondiscriminatory motive for the firing.

Do you think Leakes will appear on the next season of “The Real Housewives of Atlanta?”