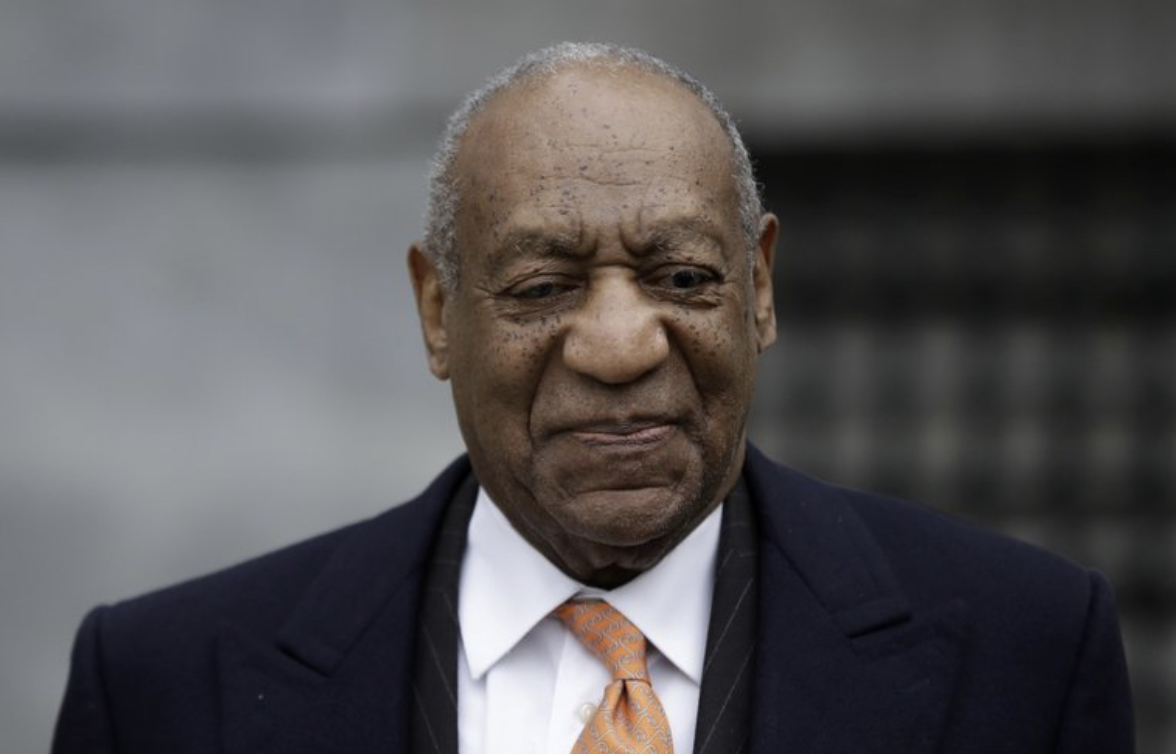 At least 60 women came out and accused the comedian of sexual assault in some shape or form. Though many had their cases dismissed or the statute of limitations limited their ability to file charges, Bill Cosby has been in prison since 2018 when was convicted of drugging and sexually assaulting a woman in 2004 where he is serving a three to ten year sentence. 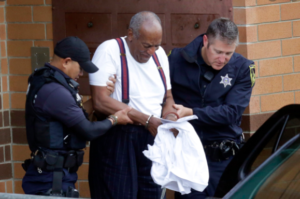 The Pennsylvania Supreme Court, earlier this week, ruled that it will all Cosby to appeal his sexual assault convictions. The 2 points in question are if 1) it was proper for prosecution witnesses to say Cosby had also drugged them and 2) if incriminating statements made by Cosby during a civil lawsuit should have been used against him in criminal court. Federal Evidence Rule 403 states that a court may exclude relevant evidence if its probative value is substantially outweighed by the danger of unfair prejudice. The court is now stating that allowing “allegations of uncharged misconduct involving sexual contact” could have violated Rule 403.

If Cosby is successful, his case will be remanded, or sent back to the trial court where he will either: receive a new trial, be given the chance to negotiate a plea bargain, or be given a new sentence.

Do you think the information used was more probative or prejudiced?