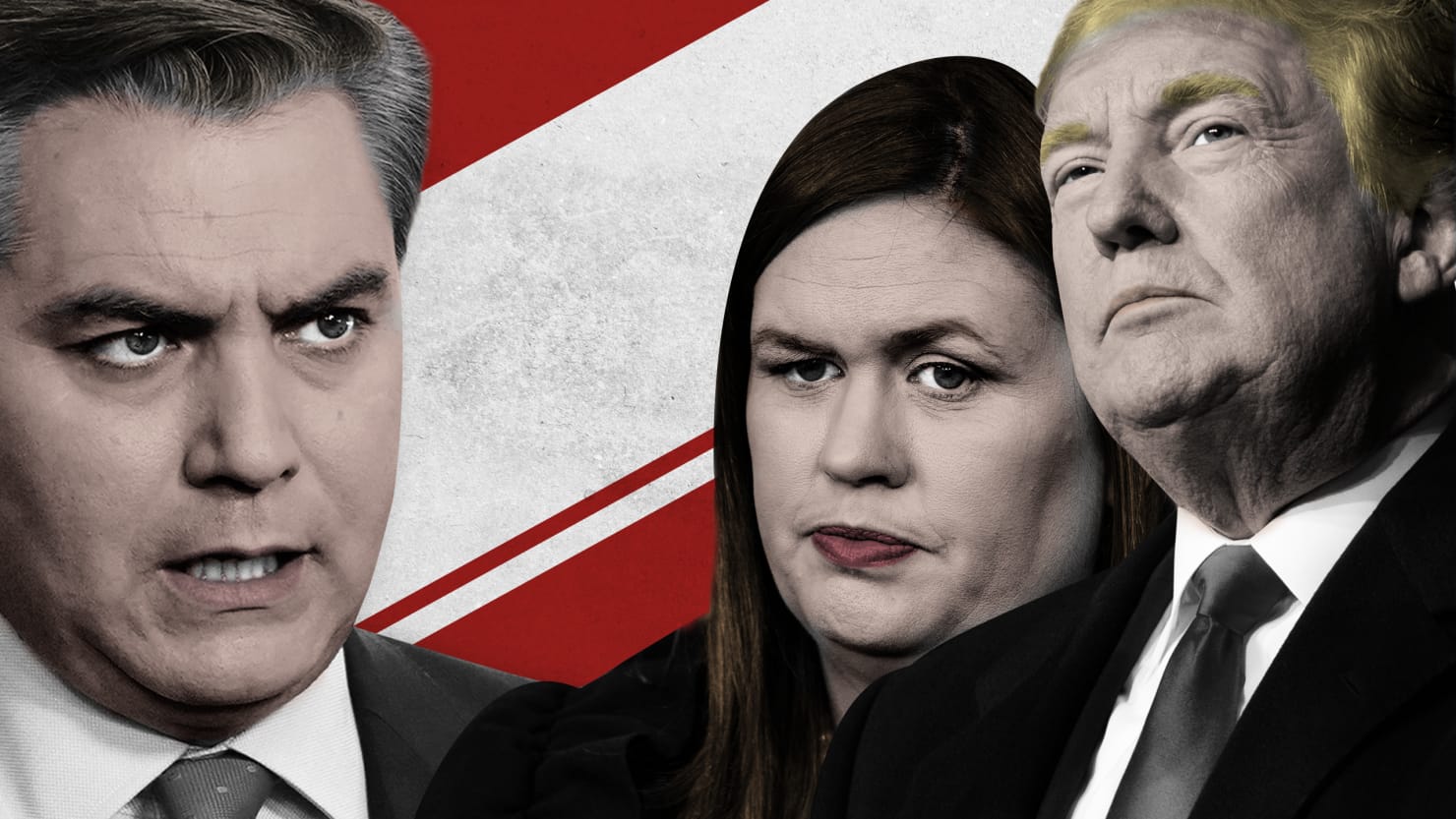 CNN sued the Trump and his staff Tuesday, demanding that correspondent Jim Acosta’s White House credentials be returned because it violates the constitutional right of freedom of the press. 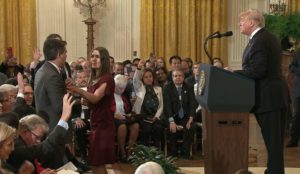 Acosta was stripped of his pass to enter the White House following President Donald Trump’s contentious news conference last week, where Acosta refused to give up a microphone when the president said he didn’t want to hear anything more from him.  Trump’s White House Press Secretary Sarah Sanders claimed the credentials were taken not because of the content of what Acosta was saying but because he was “physically aggressive” with the aid trying to take the microphone from him.

From a legal stand point, the fact that he was seen in video being physical with the aid is what will probably get this lawsuit dismissed because it clearly points to another reason why Acosta is not allowed to cover the White House press room other than the Trump White House not agreeing with Acosta’s political views and perspective.  CNN will unlikely be able to show that the reason Acosta’s credentials were taken were solely based on freedom of speech/press.

Stay tuned as this lawsuit develops…