Blac Chyna has won her ongoing lawsuit against the Kardashians for her canceled series, “Rob & Chyna.” A judge has ordered that the production company behind the reality show, Bunim/Murray Productions, hand over unaired footage from what would’ve been “Rob & Chyna” season two within 45 days.  Unaired footage from “Keeping Up With the Kardashians” from March 2017 must also be handed over. 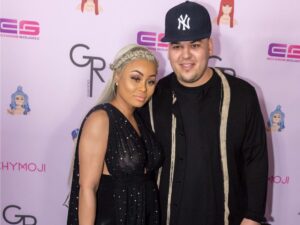 Lynne Ciani, Chyna’s attorney reported that the unaired “Rob & Chyna” footage shows Rob Kardashian expressing his love for Chyna after she underwent a medical procedure.  The “KUWTK” footage shows Chyna and Rob working on their relationship and co-parenting their daughter, Dream.

Chyna alleged that Kris Jenner, Kim Kardashian, Khloe Kardashian, and Kylie Jenner secretly defamed Chyna and illegally interfered with her “highly lucrative contract” with E! Network and NBCUniversal.  It is argued that their alleged interference caused the cancellation of “Rob & Chyna.” 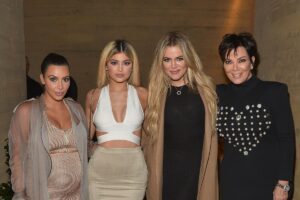 Since October 2017, Chyna has sued the entire Kardashian-Jenner family over claims of assault, domestic violence, defamation, and interference with prospective economic relations.  What do you think of Chyna’s lawsuits and relationship with the family?