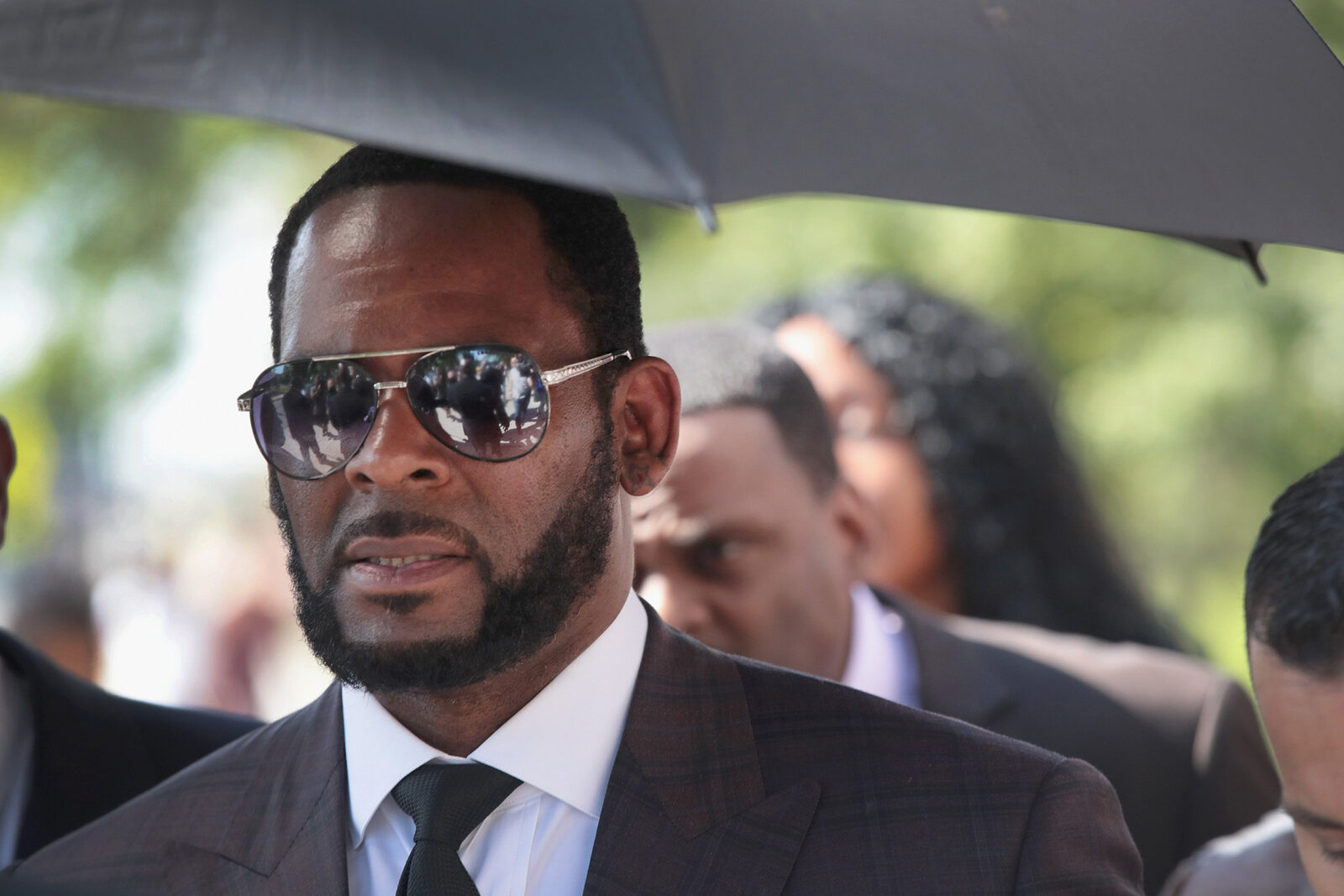 Federal prosecutors announced charges Wednesday against three men connected with R. Kelly of intimidating and threatening women who have accused the R&B singer of abuse. 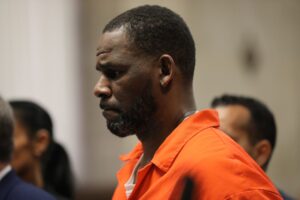 Richard Arline Jr., longtime friend of R. Kelly, allegedly offered to pay a victim $500,000 to keep her from cooperating in Kelly’s prosecution. The conversation was recorded via authorized wiretap.

Donnell Russell, a manager and advisor for the singer, threatened to release sexually explicit photographs and reveal the sexual history of a women who sued R. Kelly.

Michael William, who is related to a former Kelly publicist, traveled to Florida to set fire to an SUV parked in front of the house of one of Kelly’s victims. He also searched for detonation properties of fertilizer and diesel fuel, witness intimidation, and witness tampering online.

Kelly’s attorney has stated his client had no involvement whatsoever in these acts.

Kelly has maintained his innocence and plead not guilty to dozen of state and federal sexual misconduct charges in Minnesota, New York, and Illinois. Charges range from sexual assault to sex trafficking. It is unclear if Kelly’s Brooklyn federal trial will begin in late September as originally planned because of COVID-19 concerns.

Do you think these men will face jail time?