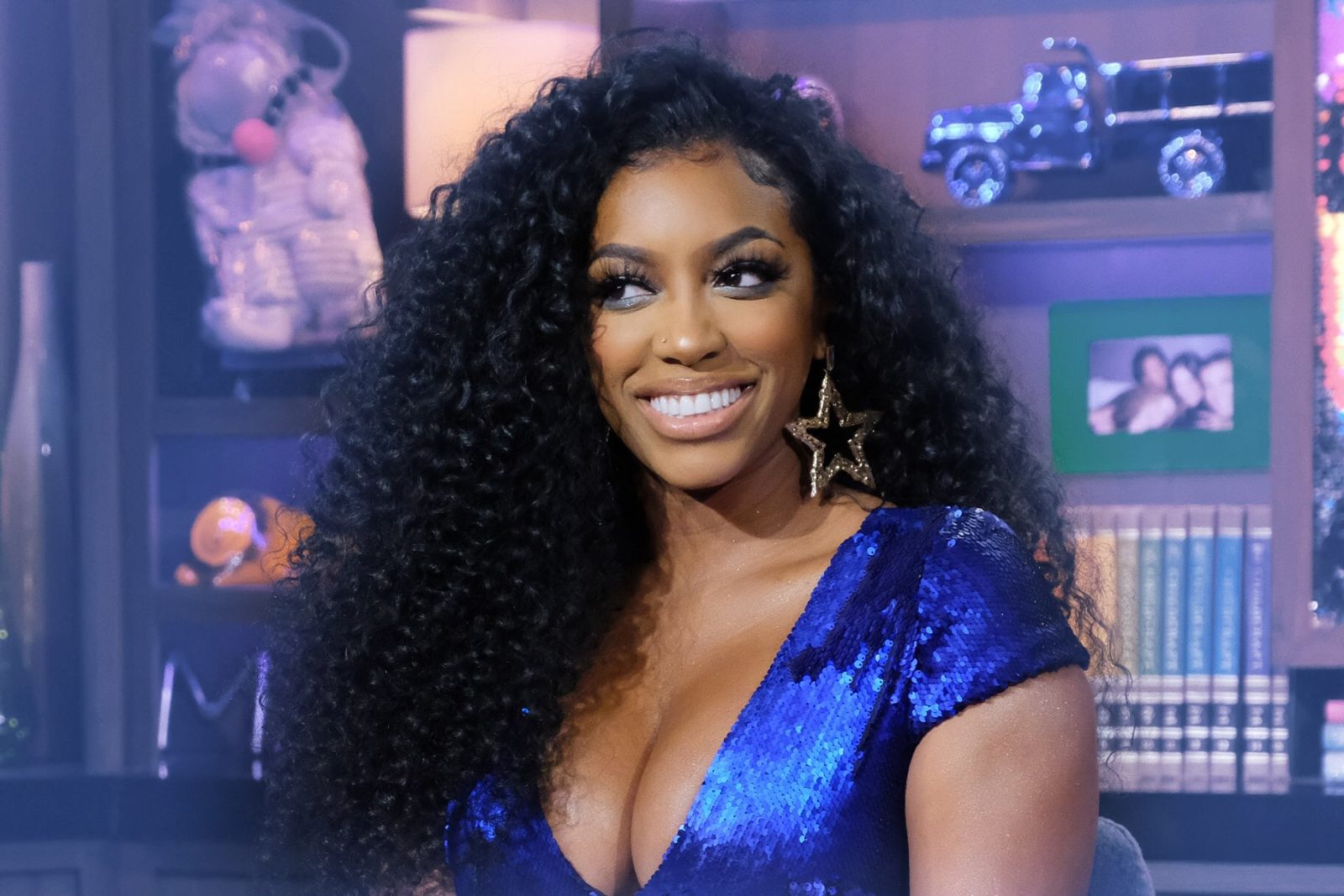 “Real Housewives of Atlanta” star Porsha Williams stated on Instagram that one of her charges for protesting outside the Kentucky Attorney General’s home in support of justice for Breonna Taylor has been increased to a felony. 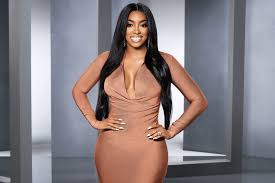 She was charged with felony intimidating a participant in a legal process, disorderly conduct in the second degree, and criminal trespass in the 3rd degree. She was granted bond and released from prison on Wednesday morning.

The charges stem from protests on July 14th in which 87 people, including Trae Tha Truth, Yandy Smith, and Williams, were arrested for congregating on the lawn of Daniel Cameron, the Kentucky Attorney General.

The group was protesting the lack of charges filed against three Louisville police officers who killed Breonna Taylor on March 13, 2020. The cops shot Taylor eight times while serving a no-knock warrant at the 26-year-old’s home.

Are these charges simply a way to muzzle criticism of the judiciary’s handling of Breonna Taylor’s death?