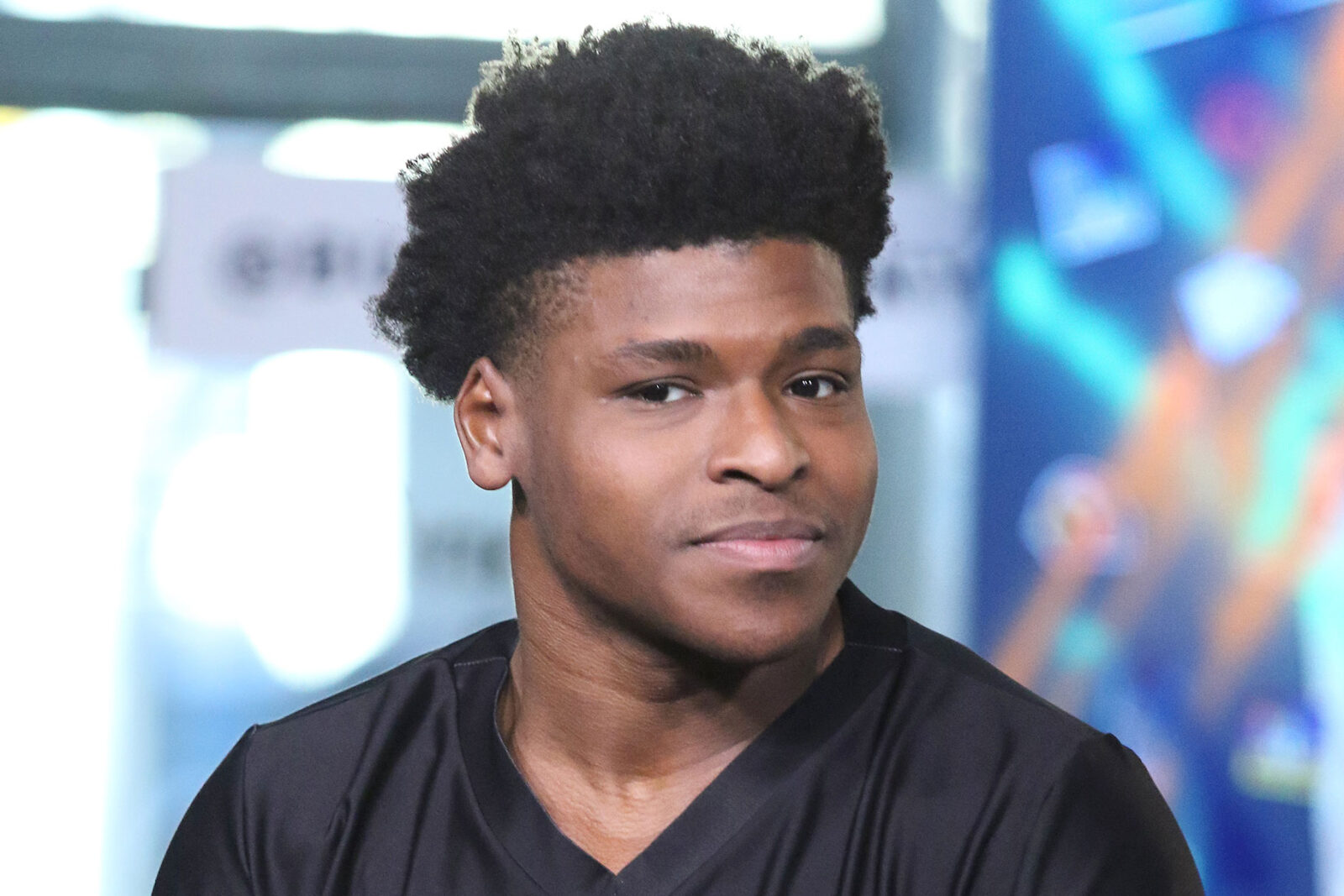 Netflix “Cheer” star, Jerry Harris, has been arrested and charged for child pornography.  He was arrested last Thursday morning to appear in court in Chicago and will remain in federal custody for the time being.

According to the US attorney’s office, Harris allegedly enticed an underage 13-year-old boy to produce sexually explicit photos and videos of himself from December 2018 to March 2020.  In court records, Harris admitted to soliciting and receiving the content from this minor, as well as 10 to 15 other individuals, but a spokesperson for Harris has now denied the allegations. 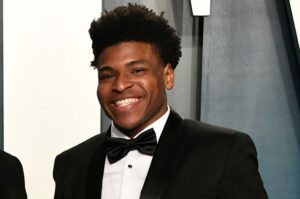 Harris did not enter a plea.  His spokesperson told CNN: “we categorically dispute the claims” and “are confident that when the investigation is completed, the true facts will be revealed.”  Harris’ attorney, Todd Pugh, said he intends to argue for Harris’ release, because his client has asthma and is at increased risk for the cases of coronavirus spreading in the facility.

What do you think of this case?