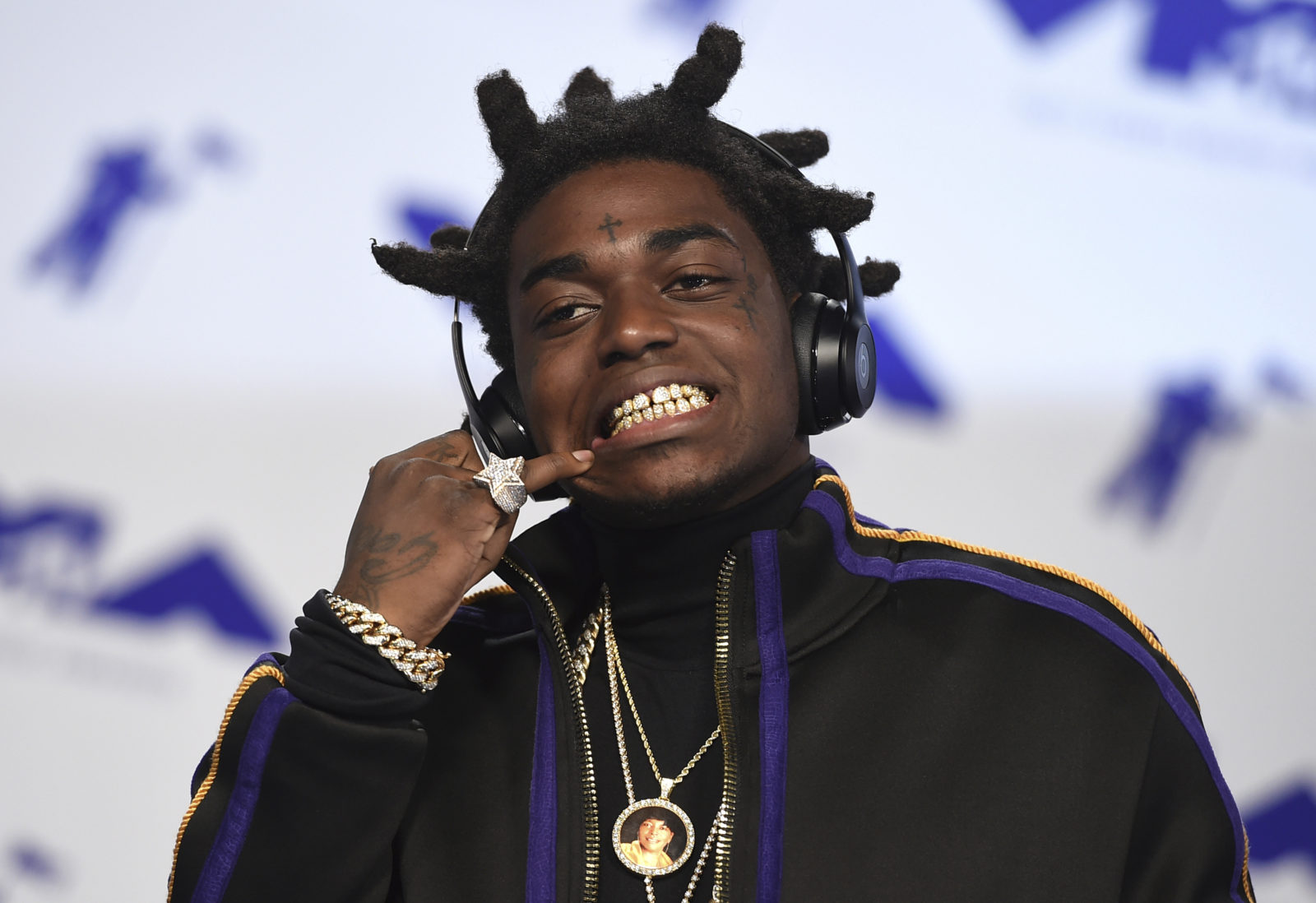 Rapper Kodak Black has had weapons charges that were brought against him in Florida dropped, his attorney confirmed on Saturday. The rapper was charged with two counts of possession of a firearm by a convicted felon in Miami back in November 2019. It was reported at the time that Black could face additional jail time, after being sentenced to 46 months in prison for other federal weapons charges.

According to The Blast, the multiple weapons charges against him have now been dismissed after his lawyer, and the Florida State Attorney, worked out a deal to allow him to enter court-ordered drug treatment. Both felony charges of ‘possession of a firearm by a prohibited person,’ have been dismissed, which could have imposed a maximum sentence of 15 years in prison. 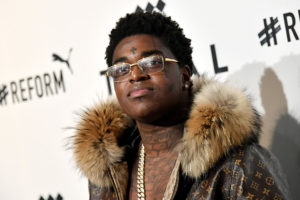 Black’s attorney, Bradford Cohen, told The Blast, “The State Attorney Katherine Fernandez Rundle and her team sat down with me and listened to everything I had to say about Kodak.” He continued, “At the end of the conversation, they were concerned that he couldn’t get into the court-ordered drug treatment with an open case and a max security prison. They agreed that the fair thing to do was to dismiss the case, so he can attend drug treatment and a lower security prison.”

Black is currently in prison in Kentucky, serving a three year and ten-month federal prison sentence which stems from the same circumstances.