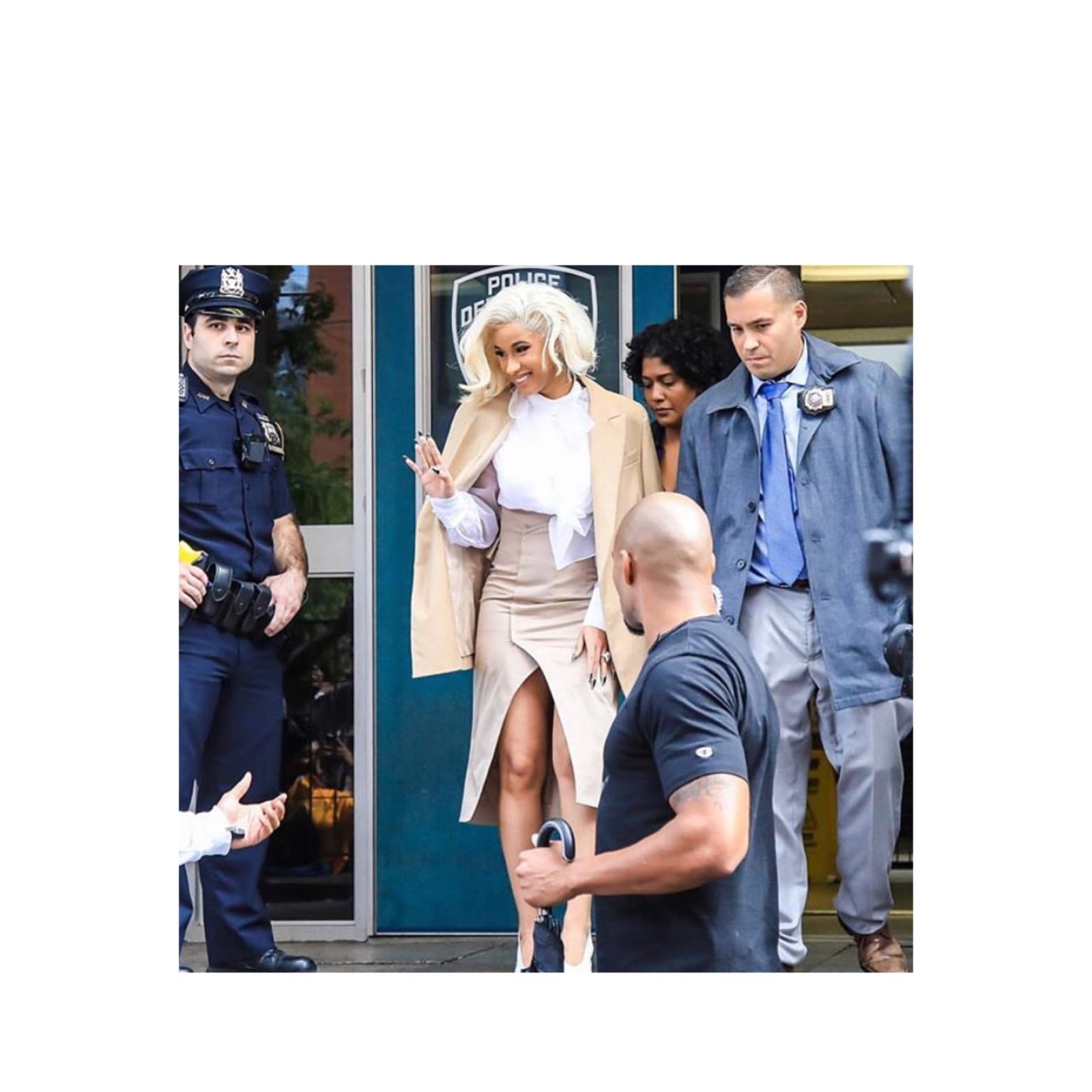 Cardi B, former Love and Hip Hop TV star turned rapper, who performed at the Global Citizens concert in New York’s Central Park Saturday night, took the time on Monday to turn herself into a police station in Queens after she was arrested and charged with misdemeanor reckless endangerment and assault stemming from a strip club fight in August. 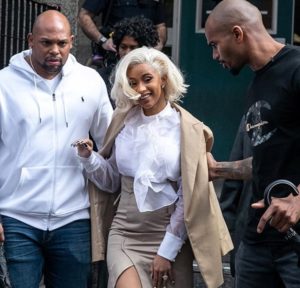 Officer Andrew Lava, a spokesman for the NYC  Police Department, confirmed that the platinum-selling rapper, surrendered at the 109th Precinct. She was arrested and released with a “desk appearance ticket” to return to face the charges at a later, unspecified court date.

The charges involve a fight and assault incident at the Angels Strip Club, not far from the precinct, on Aug. 29, in which Cardi B and some in her entourage are alleged to have thrown furniture recklessly, causing injuries to employees’ feet and legs.

Cardi B and her attorney seem not to be to worried since according to her attorney there is no evidence that anyone was injured in the bar incident.

This makes the second assault incident for Cardi with her she throwing incident with Nicki Minaj. I like Cardi but it appears she needs some anger management before it takes a toll on her career.