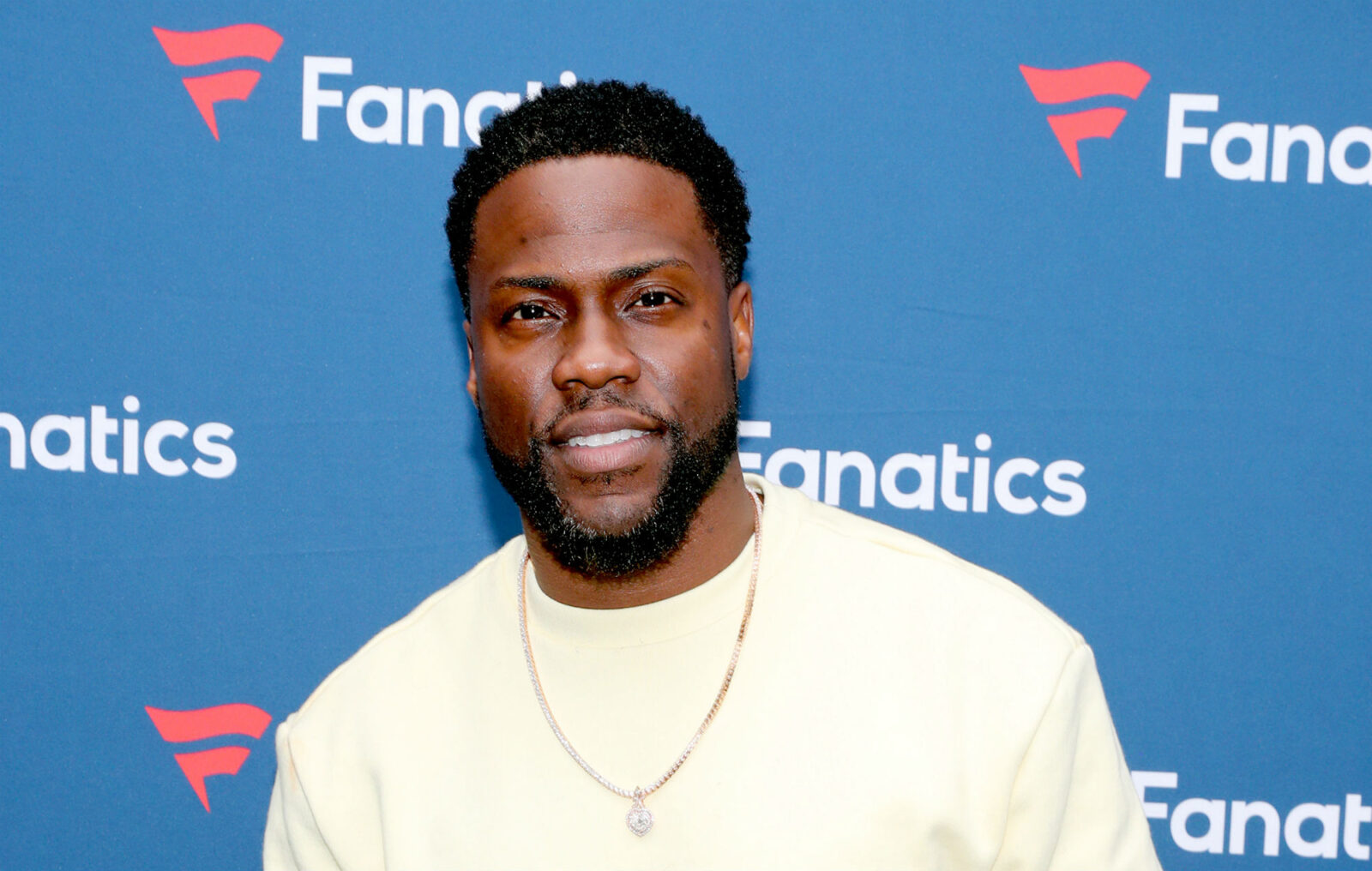 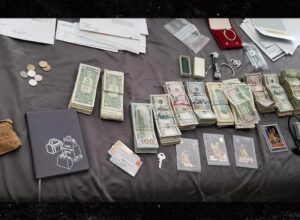 Hart’s personal shopper, Dylan Syer, was arraigned last week on charges of grand larceny. Syer allegedly used Hart’s credit cards in excess of $1 million. Syer was hired by Hart in 2015 where he started with small legitimate and authorized purchases for Hart. Later Syer used Hart’s credit cards to funnel cash into his personal accounts. The alleged charges total close to $1.2 million over the course of two years. Prosecutors are trying to seize all items purchased by Syer to get Hart’s money back to him. If convicted of grand larceny Syer could face upto 25 years in prison.

Grand Larceny is the theft of property of which the value is over a specified figure .Grand Larceny in the first degree. Under New York Penal Law when property value exceeds $1,000,000 it is a class B felony which is punishable by upto 25 years in prison.