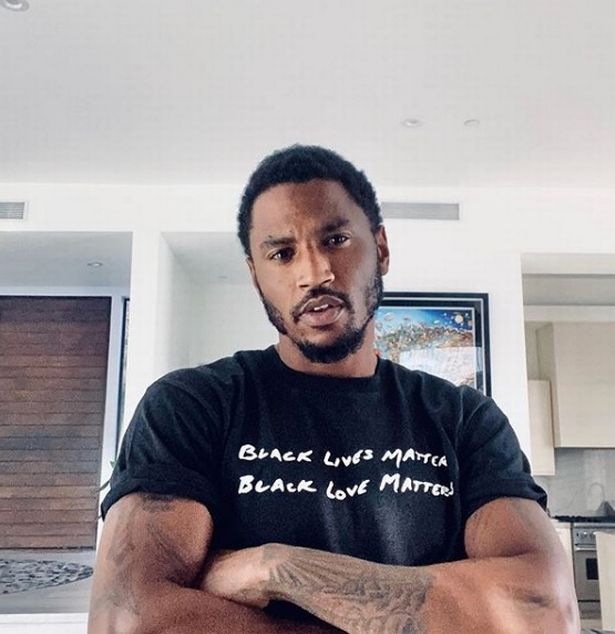 BRAWL. Trey Songz gets arrested after a fight with a cop as the Kansas City Cheifs won their spot for the super bowl. He was arrested for trespassing, resisting arrest, and for assaulting a police officer. 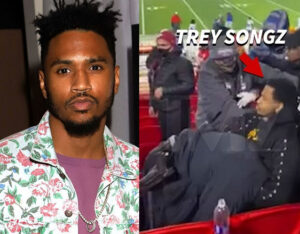 The altercation between the officer and Trey was caught on video, which began after fans were complaining Trey was not following the stadiums virus protocols. Allegedly, Trey punched the officer and put him in a headlock. After being put on a 24 hour hold Songz’ will be released today. The Prosecutor in charge still has the case under review.

The singer has had previous brushes with the law.  In 2017 he was charged with assaulting a police officer and in 2018 he was arrested for a domestic felony assault. The Prosecutor may look into Trey’s previous altercations before making a decision.