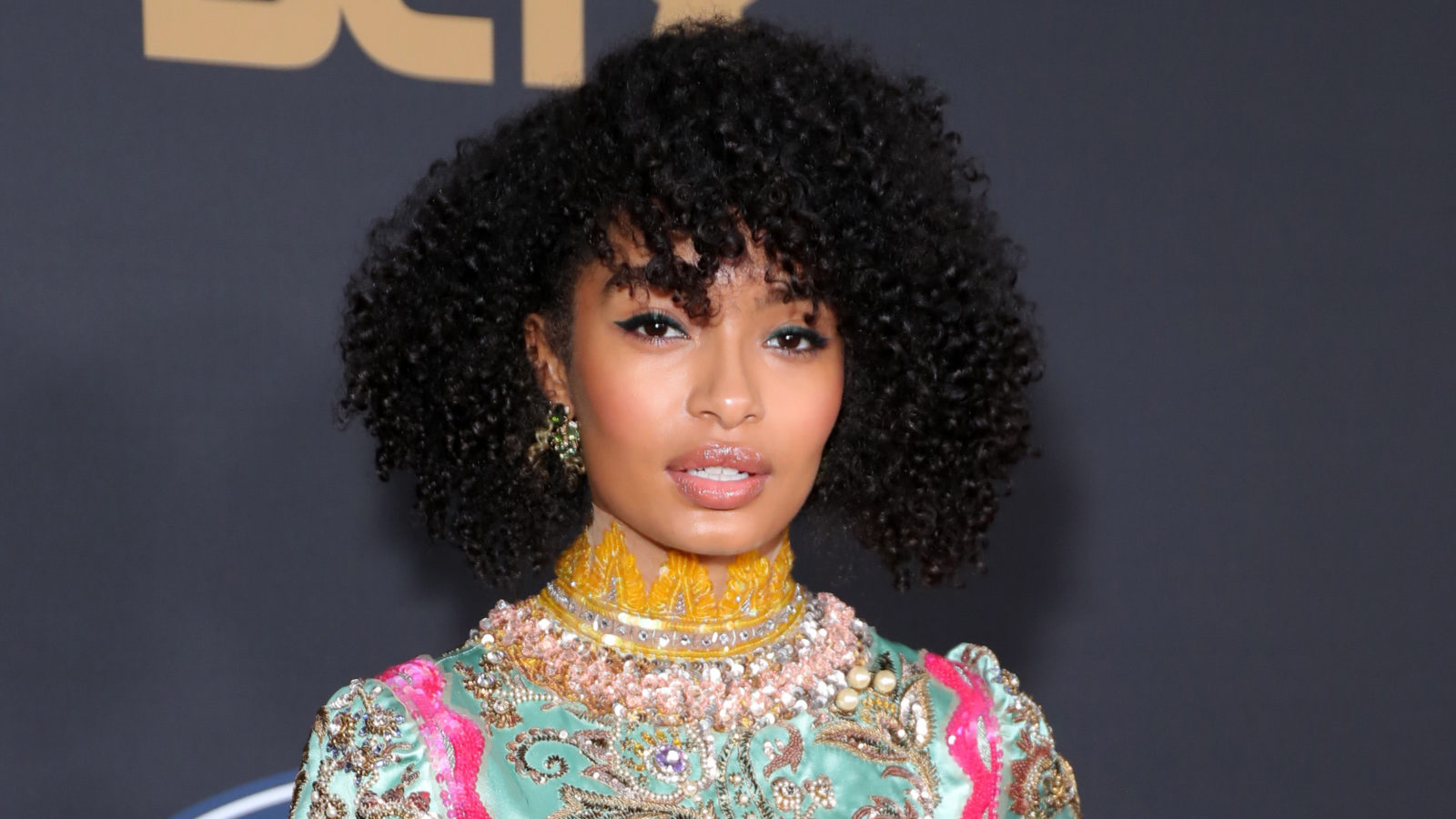 According to Deadline, Yara Shahidi, has signed an overall deal with ABC Studios “to develop and produce scripted and alternative television projects for cable, streaming and broadcast.” Shahidi is best known for her starring roles as Zoey Johnson on the sitcom black-ish (2014–present) and its spin-off series grown-ish (2018–present). 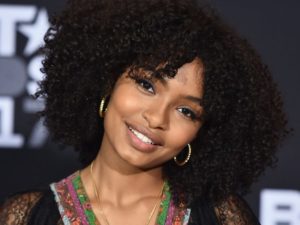 As part of the deal, the 20-year-old actress is forming a production company with her business partner and mother, Keri Shahidi. The company is called 7th Sun. Under the deal, 7th Sun will develop and produce scripted and alternative television projects for cable, streaming and broadcast.

“I’m thrilled to be partnering with my home family, ABC Studios, in this exciting next chapter, alongside my family,” Yara said. “It’s exciting to add our production company to the roster of my peers and mentors who are also actively committed to sharing meaningful stories.”

“We can’t wait to extend and expand our relationship with the incredibly talented Yara Shahidi, who has been a member of the family since ‘black-ish,’” said ABC Studios president Jonnie Davis. “When she’s not studying at Harvard and starring in our series ‘grown-ish,’ she’s mentoring and inspiring other young people, which makes us all feel like underachievers but also very proud that she’s part of our Studio.”

What are your thoughts about Yara Shahidi signing this major deal? Comment down below!